The New York Yankees have every right to be frustrated with Aroldis Chapman as the relief pitcher was placed on the injured list due to complications from a tattoo on his leg.

Yankees manager Aaron Boone, however, isn’t striking that tone. Well, at least publicly. Instead, he’s expressing concern with Chapman’s injury and hope for a return.

“(Chapman’s) got an infection in his leg right now. We’re hoping we’d kind of knock it out and be able to take care of it the last couple days, but it’s still significant enough, from a tattoo he recently got; he’s got a pretty bad infection in there,” Boone told reporters Saturday, per ESPN’s Marly Rivera. “We’re treating him with antibiotics and things like that. So he’s got an infection that he’s dealing with that’s going to force him on the IL.”

ESPN reported the Yankees are “legitimately concerned” about the state of Chapman’s infection. The left-hander last played against the Toronto Blue Jays on Aug. 19

“Hopefully he’s good in several days,” Boone told reporters. “We can backdate this a few days, but we have to get our arms around it and get the infection out of there. It’s gotten a little bit worse over the last two days.”

While many others might think Chapman getting a tattoo in-season was not the best decision, Boone downplayed the act itself.

“I don’t have tattoos. That’s a personal choice, (but) usually a pretty safe thing to deal with,” Boone told reporters. “This is more of an unfortunate situation that has turned into an infection. My focus is on trying to get him right and help him.”

Chapman has compiled a career-worst 4.70 ERA in 36 games this season. Nevertheless, it serves as a hit against the American League East-leading Yankees who are trying to bounce back after a rough stretch in August. 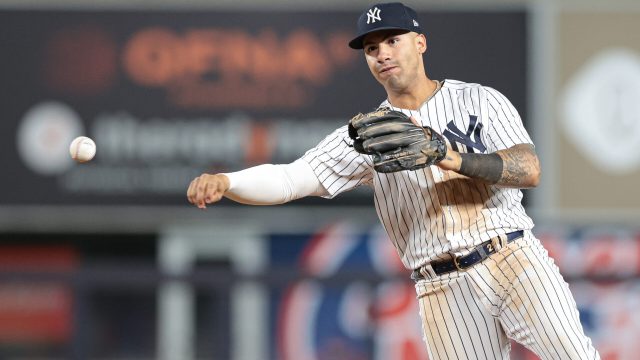 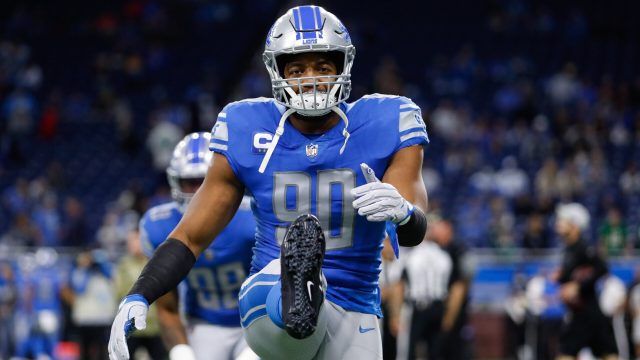