Are the Nationals getting closer to trading Juan Soto and/or Josh Bell?

All signs point to Washington selling at Tuesday’s Major League Baseball trade deadline with Soto and Bell at the forefront of all the rumors. Soto reportedly turned down a massive contract extension from the Nationals while Bell certainly would add a nice boost to first base to a handful of teams.

The San Diego Padres appear to be really aggressive in landing both of the stars, and it appears Washington’s latest reported moves point to a big trade happening sooner rather than later.

According to MLB Network’s Jon Morosi, the Nationals “are in (the) process of calling up multiple minor leaguers.”

Whether that means they’re preparing to ship out Soto or Bell remains to be seen, but it appears the MLB trade deadline is heating up.

You can keep up with all the rumors and news with our live tracker here. 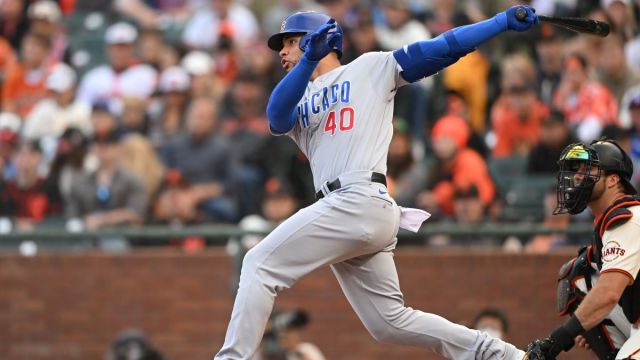