The internet can be a wild place sometimes, and NFL fans trying to figure out where Tom Brady went on his 11-day break away from Tampa Bay illustrates it.

The Buccaneers quarterback returned to practice Monday after he reportedly spent time with his wife, Gisele Bündchen, and his family in the Bahamas. It was a reason anyone could get behind — spending time with family is a noble reason to step away from the fast-paced life of football — though there may have been more to the trip than just a simple vacation, according to some reports.

It was a complete contrast to a hilarious rumor that Brady was away to shoot an episode from the latest season of “The Masked Singer.” TB12 shut down that rumor in Brady fashion, but maybe it was a misdirect.

TMZ Sports released a clip Wednesday that appears to be from the upcoming season of “The Masked Singer,” and it definitely raises some eyebrows.

“I don’t know, this is screaming out like a football legend, someone that has won two Super Bowls rings, someone like Peyton Manning, who has football in his DNA — father Archie Manning, Super Bowl, friends with (Shaquille O’Neal),” “Masked Singer” judge Ken Jeong said in the clip when he is guessing who the contestant, who is wearing a hummingbird costume, is under the mask. “And if you look at his face, it kind of looks like Peyton Manning. So I think I’m right.”

Host Nick Cannon encouraged the crowd to reject Jeong’s guess, and the judge offered up a different guess.

“Let me finish,” Jeong said to the crowd. “Or I think this could be the greatest of all time — he just got fined for not showing up to training camp because he is here on ‘The Masked Singer.’ This is seven-time Super Bowl winner, Tom Brady. Tom, welcome to ‘The Masked Singer.’

The eighth season of “The Masked Singer” kicks off Sept. 21, and it appears it will be then where fans will finally get a definitive answer on if Brady did indeed appear on the show and if his singing skills are better than Rob Gronkowksi’s. 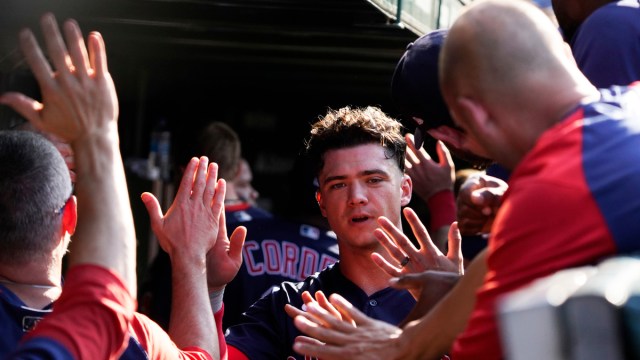 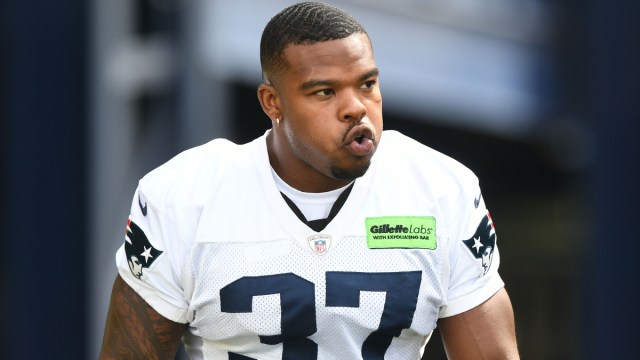