Should the New England Patriots be interested in trading Isaiah Wynn, as previous reports have suggested, they have been granted a potential suitor in the Dallas Cowboys.

Cowboys two-time All-Pro left tackle Tyron Smith suffered an avulsion fracture of the knee during Wednesday’s practice and is unlikely to return before December, according to NFL Network’s Ian Rapoport. Rapoport even included a “if he’s back at all” contingency.

Smith’s absence, although not uncommon as he hasn’t played a full season since 2016, will leave a 6-foot-5, 320-pound void in protecting Dak Prescott’s blindside. The Cowboys drafted first-rounder Tyler Smith to eventually replace Tyron Smith, but forcing the developing rookie to take over immediately might not be in the best interest of the group. Especially for a group with playoff aspirations as Dallas is -225 to make the playoffs and favored to win the NFC East on DraftKings Sportsbook. Trading for a more established player, or even scouring the dried-up free-agent market, might be better solutions for Dallas.

The Patriots have been in conversations with teams about trading for Wynn, the fifth-year offensive tackle, Sports Illustrated’s Albert Breer reported Monday. Breer previously reported New England was initiating the talks for Wynn rather than having teams come to them, but noted the obstacle the Patriots face given Wynn is on the books for $10.4 million in 2022.

The Cowboys, after a bizarre offseason which included them trading receiver Amari Cooper and letting defensive end Randy Gregory walk out the door, have the third-most cap space in the NFL. Dallas currently has $21.5 million in cap space, per Over The Cap, and now arguably no bigger hole on the roster. It’s a hole large enough to crater their entire season, too.

Wynn might cost a third-or fourth-round pick, unless the Patriots are content with the salary dump, as they did with a modest Day 3 selection for Shaq Mason this offseason. The Cowboys have all seven of their picks in each of the next three drafts, though, again, it’s not like Wynn would cost a king’s ransom.

All told, it’s fair to think the two parties make for the perfect short-term match with Week 1 of the 2022 NFL campaign creeping closer and closer. 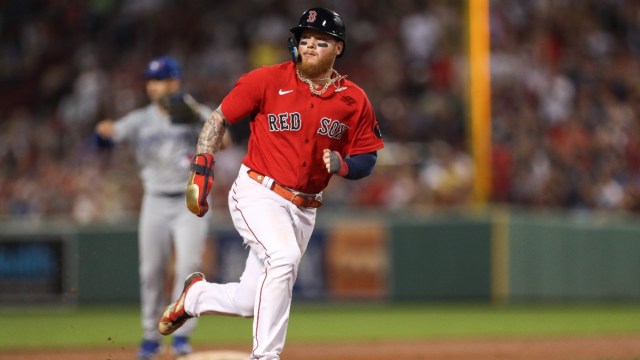 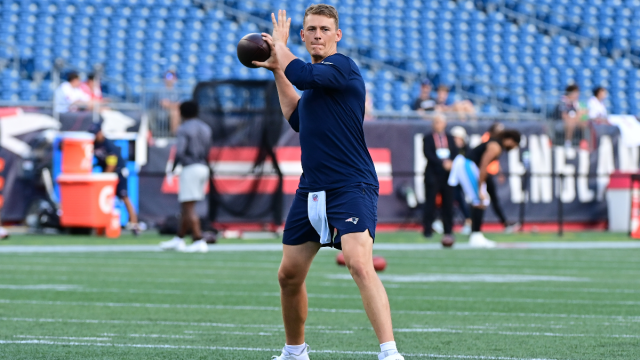