Jayson Tatum, Kevin Durant Work Out Together Amid Celtics-Nets Rumors Skip to content

While it appeared Jayson Tatum was busy partying at Draymond Green’s wedding, the Boston Celtics superstar also got a workout in with other NBA superstars this weekend.

The 24-year-old took pictures with big names like LeBron James and Steph Curry at Green’s wedding, but Celtics fans can rest assure Tatum is still focused on winning banner No. 18 for Boston.

This was not the first time the pair were seen in the same place together. On July 26, Tatum and Durant attended the premiere of the Showtime documentary “Point Gods” in New York City. It was there when Tatum addressed the rumored trade talks between the Celtics and Nets that involved Boston trading Jaylen Brown to acquire Durant.

“I played with him during the Olympics,” Tatum told reporters on July 26, when asked about the idea of playing with Durant, per video from The New York Post?s Jared Schwartz. “He’s great player. But that?s not my decision. I love my team. I love the guys that we got. I don’t know if that report is true or not.”

Those talks reportedly stalled after the Nets replaced Derrick White in the deal for Marcus Smart and added multiple picks.

The Celtics will likely be “stuck” in trade talks for Durant through most of the 2022-23 season until the Nets finally trade Durant — or fire general manager Sean Marks and head coach Steve Nash, as Durant reportedly requested after again asking to be traded. But that is unlikely to happen after Brooklyn owner Joe Tsai publicly backed his front office and coaching staff, making the start of training camp a likely deadline for a trade.

The Celtics are reportedly the front-runner to land Durant, but teams like the Miami Heat and Toronto Raptors remain in the mix for a deal. However, it appears more likely a trade is to happen in the middle of the season than before, despite the rumored tension between Durant and the Nets organization.

However, Boston fans can still appreciate the busy summer Tatum is having. 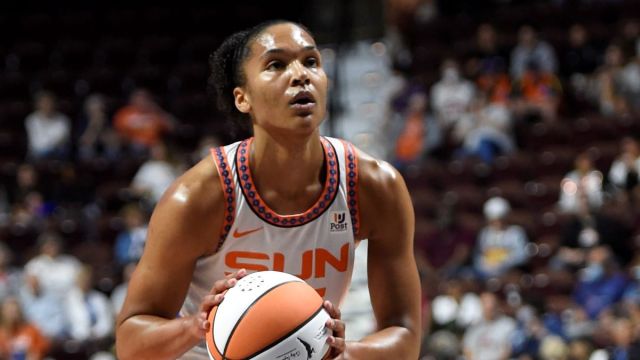 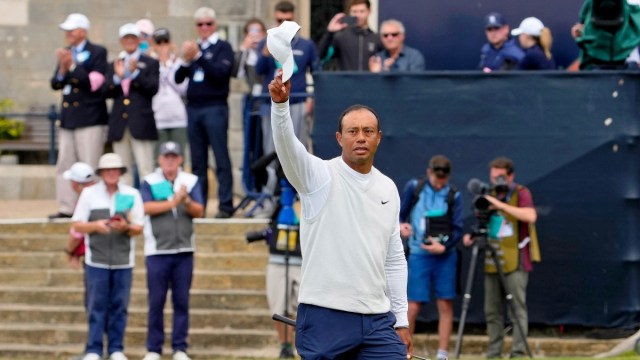