Russell Westbrook didn’t assemble the ideal debut campaign in his first go with the Los Angeles Lakers last season, however, one team executive feels the complete opposite.

“All I can say is that, from my point of view, (Westbrook) was our best player last year,” Buss said, in an article published Tuesday. “He played pretty much every single game, showed up, worked hard. You know, I would have loved to have seen what this team would have looked like if they stayed healthy.”

Buss added: “It’s really tough to win when Anthony Davis isn’t on the court. LeBron (James) was hurt a lot of the season. But Russ showed up every game and played hard every night. And, you know, I just really appreciate him for who he is and what he brings to the team.”

In 78 games and starts last season with the Lakers, Westbrook flirted with a few career lows. The 33-year-old shot 66.7% from the free-throw line — third worst in his career — and averaged 18.5 points per game, which was also the third fewest in his 11-year career. His 3.4 free-throw attempts per game were the lowest he’d ever taken in his career.

Despite a plethora of reported trade rumors, along with a trade acquisition of Patrick Beverley, it would appear as though the Lakers intend to run it back with Westbrook in purple and gold next season. 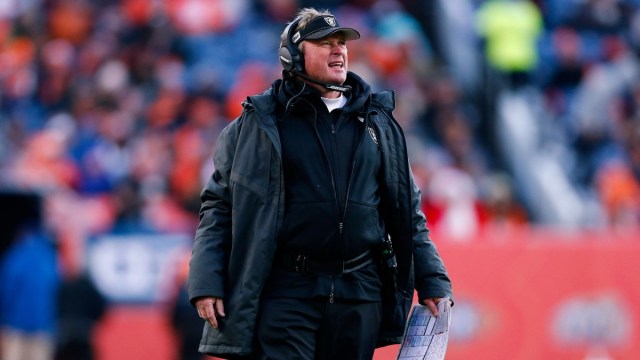 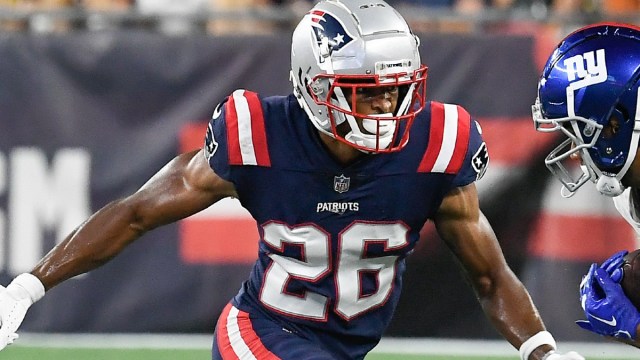