In hindsight, it’s fair to wonder whether the San Francisco 49ers had buyer’s remorse almost immediately after Jimmy Garoppolo signed on the dotted line.

The 49ers, who acquired Garoppolo in a trade with the New England Patriots on Halloween 2017, signed the quarterback to a five-year, $137.5 million contract extension in February 2018. After that, Garoppolo reportedly disappeared for a bit, a development that in some ways was a harbinger of things to come.

“Once he left that press conference, nobody heard from him for weeks and weeks,” a member of that 49ers coaching staff told the San Francisco Chronicle’s Michael Silver, according to a piece published Thursday. “He didn’t return calls, he didn’t return texts — he basically just vanished. And we were looking at each other going, ‘What just happened?’ “

Not a great look for Garoppolo.

And apparently it wasn’t the only time the polarizing QB went off the grid. Silver explained the “Jimmy G. Vanishing Act” became a “staple of subsequent offseasons,” until the 49ers selected quarterback Trey Lance with the No. 3 overall pick in the 2021 NFL Draft.

49ers head coach Kyle Shanahan already indicated Lance will enter the 2022 season as San Francisco’s starter, meaning Garoppolo’s days in the Bay Area likely are numbered. We’ll see whether the Niners find a trade partner or if they’ll be forced to release him before finalizing their initial 53-man roster.

Garoppolo, who turns 31 in November, definitely had both ups and downs in his five years with the 49ers, a tenure in which San Francisco reached Super Bowl LIV and lost in last season’s NFC Championship Game. But there long has been a certain uneasiness surrounding the 49ers’ QB situation, as the rest of the roster often has been very formidable whereas Garoppolo battled both injuries and inconsistency.

Perhaps Garoppolo’s silence off the field spoke volumes, as well. 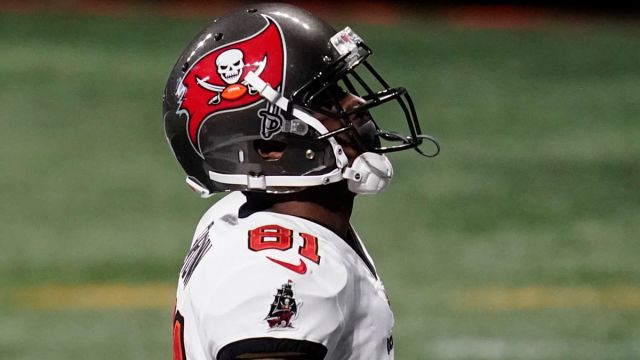 What In World Did Antonio Brown Say In Incredibly Bizarre Statement? 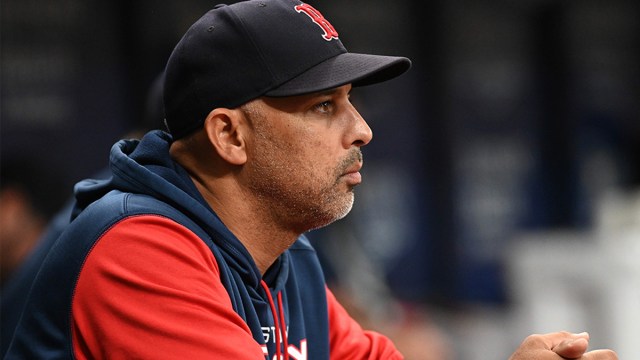