Sure, he’s under contract with the 49ers. But Trey Lance’s promotion to starting quarterback, coupled with Garoppolo’s exorbitant salary for 2022 if he cracks San Francisco’s initial 53-man roster, has created a situation where the 30-year-old’s departure from the Bay Area seems inevitable.

The Niners ultimately might have no choice but to release Garoppolo, as the crazy amount of activity involving QBs across the league this offseason has left a fairly limited market for his services. There’s still time for a trade to develop, though, and Heavy.com’s Matt Lombardo suggested this week the Cleveland Browns should swing a deal with Deshaun Watson facing at least a six-game suspension.

The question then becomes: What is Garoppolo’s trade value?

“The Niners could probably get at least a third-round pick from a team like the Browns, but the longer they hold him, the price could go way up,” an NFC personnel executive told Lombardo. “Imagine if a team loses their starter between now and Week 1. What would the Rams trade the Niners if Matthew Stafford goes down? It has to be much higher. The longer San Francisco holds him, the better they’ll do, in any trade.”

Watson last week received a six-game suspension from disciplinary officer Sue L. Robinson, but the NFL appealed the ruling in search of a season-long ban for the Browns quarterback. If Watson receives a harsher punishment, it theoretically could motivate Cleveland to reassess its QB situation for the 2022 season, as the Browns right now have Jacoby Brissett as their fallback option.

For what it’s worth, DraftKings Sportsbook on Thursday had the Browns installed as +200 favorites to be Garoppolo’s next team, followed by the Seattle Seahawks (+350), Miami Dolphins (+400) and Houston Texans (+550).

All told, the 49ers have waited this long. So, what’s another few days or weeks, to see if an unforeseen preseason development creates a QB opening elsewhere that impacts Garoppolo’s market? 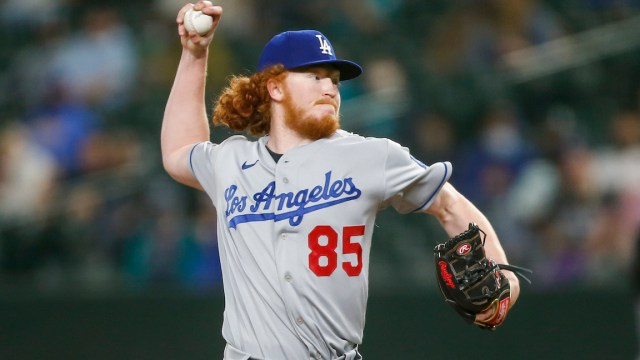 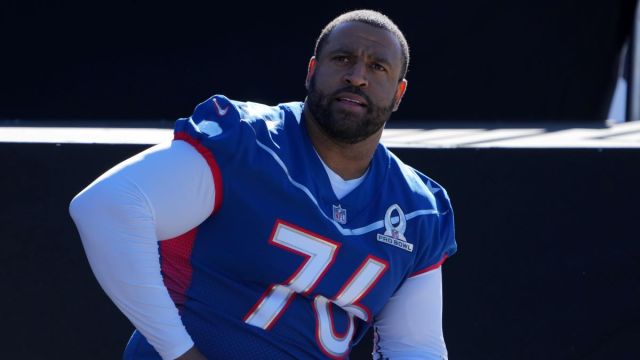