LIV Golf has attracted the top names of the golf world and has sought after other celebrities to boost the league’s profile. It seems one two-time major champion really wanted in as well.

John Daly appeared on the “Piers Morgan Uncensored” show Wednesday and revealed his strong interest in the Saudi-backed golf league.

“I begged (LIV Golf CEO) Greg Norman to let me be on the LIV tour,” Daly said, as transcribed by Golf Week’s Todd Kelly.

The league has brought in big names like Phil Mickelson, Bryson DeChambeau and Dustin Johnson to its ranks with the promise of big money attracting more golfers away from the PGA Tour — to the point where an anti-trust lawsuit has been filed due to the PGA’s stance against LIV.

Daly wasn’t shy about the money the league offers, along with the 54-hole tournaments and no cuts.

“Look, I’d rather play with amateurs than the pros sometimes, but we’ve gotta get compensated for that,” Daly said. “The LIV tour is giving players that. They play pro-ams, it’s a big party, they play for a lot of money, which these guys that are on that tour, deserve that money. And I think there?s a lot of other guys that deserve that money.”

NBA Hall of Famer Charles Barkley, who turned down an offer to join LIV Golf as a broadcaster, criticized the “selective outrage” toward the league, and it appears Daly agrees.

“Piers, let’s not talk about that,” Daly said. “They don’t want to be mentioned in that because of, you know, all the labor laws and stuff. It’s unbelievable. The politics is so stupid in this. I could talk about Nike, I could talk about other companies. Little eight-year-olds are building shoes for Nike. OK. We don’t want to get into that, right? You want to talk about labor laws. We’re talking about golf. Guys that are playing golf. It’s an international sport.

“The Prince of Saudi Arabia (Mohammed bin Salman) is a great guy and he’s given so much money to golfers that deserve it. Well, there are some that aren’t deserving (Daly motioned to himself) because I should be on that tour.”

Saudi Arabia has been accused of wide-ranging human rights abuses, including politically motivated killings, torture, forced disappearances and inhumane treatment of prisoners. Members of the royal family and Saudi government were accused of involvement in the murder of Jamal Khashoggi, a Saudi journalist and Washington Post columnist.

Ahead of a tournament held in New Jersey, 9/11 survivors’ groups protested at the event.

Daly, 56, admitted he might be too old for the league and believes Norman is no longer bringing in new golfers.

The pursuit of Barkley as a broadcaster and David Feherty show LIV wants to expand, and as the league continues to garner support, there won’t be much to stop its growth. 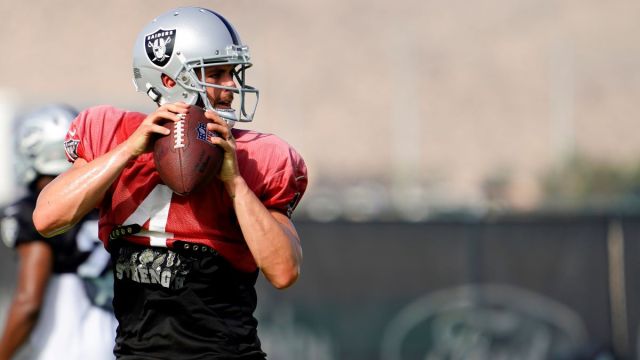 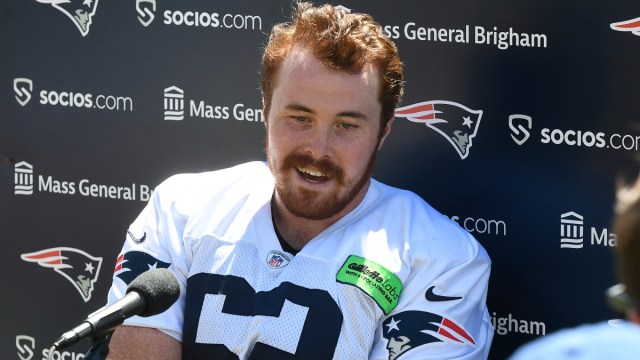