When the Red Sox traded for then-Washington Nationals slugger Kyle Schwarber, questions surfaced about how he would fit in, particularly given Boston’s lack of need in the outfield. One person who never had a doubt about Schwarber’s fit with Boston, however, was former Red Sox pitcher Jon Lester.

The southpaw texted Schwarber to tell him how great he would fit in with the Red Sox culture and fanbase.

He continued to talk about the fit between Schwarber and Boston.

“It’s a great place, he’s a good personality for that place,” Lester said. “I know he struggled a little bit playing first base and had some lighthearted moments there with the fans but the one thing that I’ve always loved about Schwarbs is… no matter what he does, if it’s good or bad, he takes accountability.

“I think that’s a big thing anytime you get into markets like Chicago, Boston, New York, Philly, when you screw up you can’t point a finger. And when fans see that, that’s when they kind of turn on you.”

While it might sound like a negative, that is not the way Lester intended, and he went on to clarify how he felt the mindset of die-hard fans in big markets is good in general.

“One thing I learned in Boston is that if you’re accountable for what you do, day in and day out, then if you suck and tell them you suck and (say) listen I’m trying my (expletive) off to get back and figure this thing out, then they’re going to be like ‘Alright, we got you.’ “

Lester knew Schwarber, after playing together with the Chicago Cubs, would be the perfect personality fit for Boston. It turns out, he was a great fit in general once they decided to place him at first base. 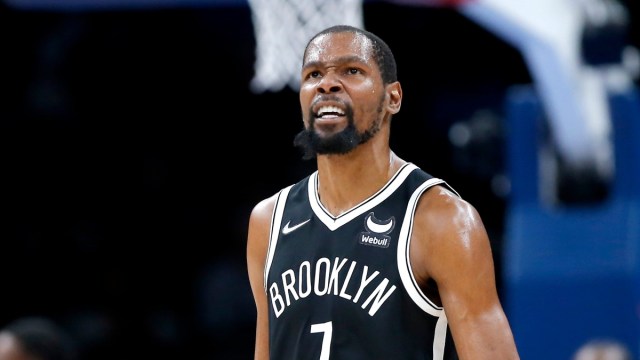 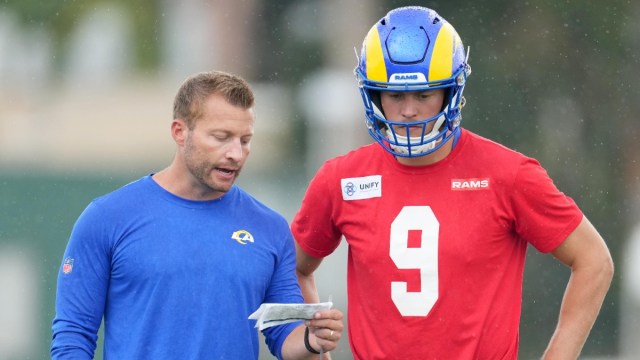 NFL Odds: One Division-Winner Parlay To Consider With Big Payout