Jonathan Papelbon Sounds Off On Fernando Tatís Jr. After Suspension Skip to content

The baseball world will have to wait even longer to see Fernando Tatís Jr. return to the field.

The San Diego Padres shortstop, who was on the precipice of making his 2022 season debut on the heels of a wrist injury, was suspended by Major League Baseball for 80 games after testing positive for a performance-enhancing substance. In a statement released following the suspension ruling, Tatís claimed he took a medication to treat ringworm without knowing it contained the illegal substance Clostebol.

“This whole Tatis stuff, man, it almost enrages me,” Papelbon told host Rob Bradford, as transcribed by WEEI. “I worked my ass off so long and so hard and did it the right way. For me, to see something like that, it hurts me so bad.”

Hurting even worse surely are the Padres, who made a franchise-altering trade for Juan Soto before the MLB trade deadline. San Diego still is in line to feature a trio of Soto, Tatís and Manny Machado for at least two more seasons, but the club’s 2022 World Series hopes might have been washed away by the shortstop’s suspension. 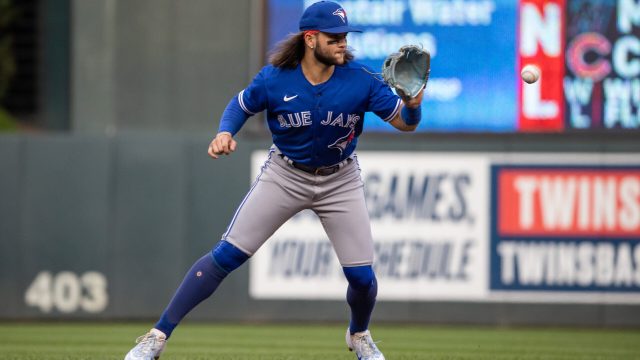 No Bo Bichette in the Blue Jays Lineup vs. Guardians 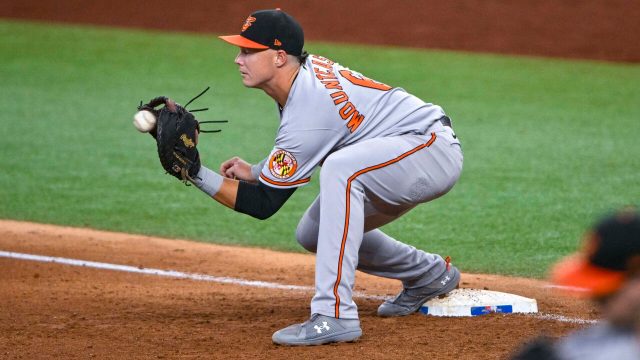 Orioles' Ryan Mountcastle is Day-to-Day with a Wrist Injury