The Kevin Durant trade saga has come to an end.

For now, at least.

The Nets on Tuesday announced Durant rescinded his trade request and now will be moving forward and focusing on next season in Brooklyn.

“Steve Nash and I, together with Joe Tsai and Clara Wu Tsai, met with Kevin Durant and Rich Kleiman in Los Angeles (Monday). We have agreed to move forward with our partnership. We are focusing on basketball, with one collective goal in mind: build a lasting franchise to bring a championship to Brooklyn.”

Durant has four more years left on his contract with the Nets.

The 33-year-old asked for a trade out of Brooklyn earlier this summer. The asking price reportedly (and understandably) was astronomical. The Boston Celtics were rumored to be one of those teams interested in Durant’s services, but the Nets could have been using them as leverage to try to acquire even more than what they were asking for.

The Atlanta Hawks also reportedly made an offer for Durant.

Maybe the asking price was just too high for teams, or maybe Durant truly does want to remain be part of the Nets organization.

For now, Durant will remain in Brooklyn, but we’re sure this won’t be the end of him being in the headlines. 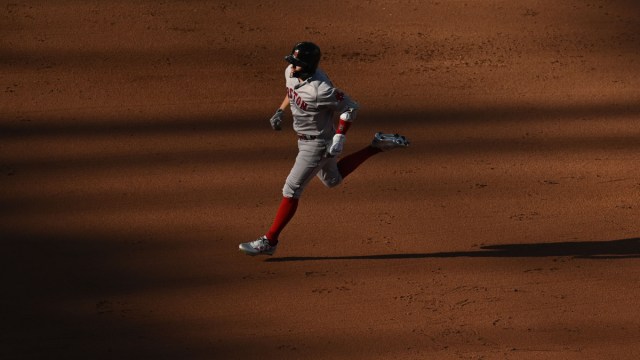 What Will It Take For Red Sox To Defy Odds, Reach MLB Playoffs? 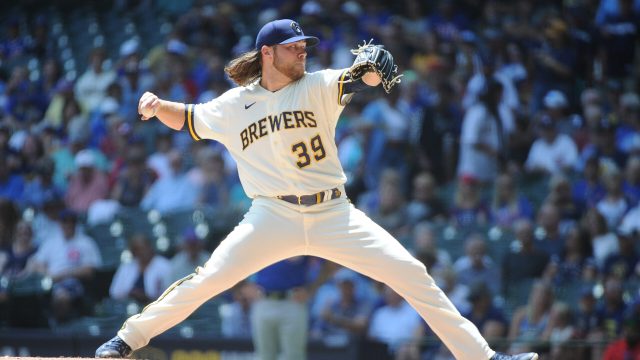