While we shouldn’t completely rule out the possibility of Kevin Durant landing with the Boston Celtics, a blockbuster trade for the Brooklyn Nets superstar doesn’t appear imminent.

The Boston Globe’s Adam Himmelsbach reported Tuesday that league sources continue to insist the Celtics and Nets are not close to a deal involving Durant.

In fact, according to Himmelsbach, there have not even been any real discussions of substance between Boston and Brooklyn regarding KD.

This comes on the heels of reports the Celtics offered Jaylen Brown as part of a trade package for Durant, a major development that ultimately could be the most enticing offer the Nets receive. After all, Brown, who turns 26 in October, is an evolving star in his own right, and he’s coming off a 2021-22 season in which he flourished on both ends of the floor for Boston.

We’re now about a month and a half removed from Durant reportedly requesting a trade from Brooklyn, and it sure doesn’t feel like we’re any closer to a resolution. Durant reportedly gave Nets owner Joe Tsai an ultimatum — it’s either KD or the pairing of general manager Sean Marks and head coach Steve Nash — but that power play seemingly has done little to move the needle. Brooklyn’s asking price understandably is sky-high, and the 12-time All-Star is under contract through the 2025-25 campaign.

At some point, the Nets might have no choice but to cut their losses and trade Durant. Until then, their best course probably is to try to smooth things over. Durant remains one of the best players on the planet, and Brooklyn, in theory, could be a legitimate title contender this season with the trio of him, Kyrie Irving and Ben Simmons.

The Celtics, meanwhile, could work in the margins for the remainder of the summer and still feel good about their offseason. They added Malcolm Brogdon via trade and Danilo Gallinari via free agency to a core that just fell two wins short of a championship. Boston doesn’t need Durant to solidify itself as an Eastern Conference force. And one even could argue the Celtics are better off staying on the sidelines for the KD sweepstakes.

Nevertheless, the Celtics likely will continue to be connected to Durant for as long as he’s a member of the Nets. That’s the price of having good players, like Brown, who could appeal to Brooklyn, even if the chances of Durant actually ending up in Boston are relatively slim. 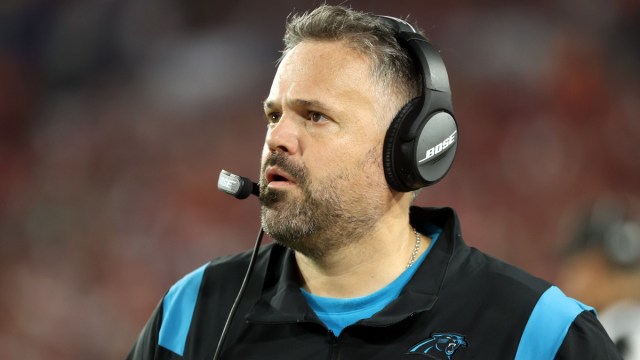 Matt Rhule Issued This Ultimatum To Players After Patriots-Panthers Fights 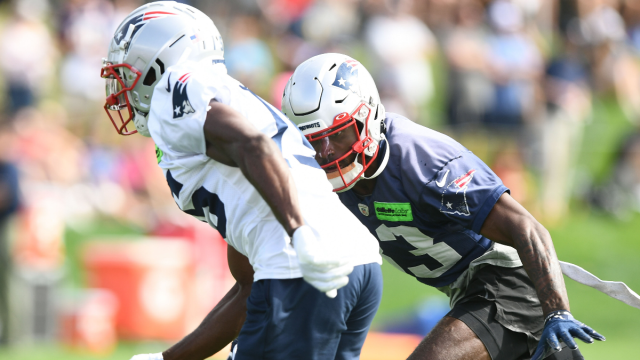