It has been reported Kevin Durant would reportedly consider retirement if he wasn’t traded by the Brooklyn Nets. This appears to be news to the 10-time All-NBA star.

In a story published Monday, NBA correspondent Marc Stein wrote an anecdote from an anonymous NBA executive, who believed Durant would be more inclined to retire than continue playing for the Nets. Stein admitted he simply couldn?t believe it, but he expressed how there?s a “growing expectation” Durant could cause a “ruckus.”

The Nets superstar took to Twitter — something those in Brooklyn seem inclined to do when responding to reports — and threw cold water at any speculation over retirement.

“I know most people will believe unnamed sources over me, but if it’s anyone out there that’ll listen, I don’t plan on retiring anytime soon,” Durant tweeted Monday. “(Expletive) is comical at this point.”

To his credit, after seeing the tweet, Stein explained how the retirement note was simply a means to dive deeper into the Nets situation. However, he understands how the media machine works and owned up to not making his story more clear to readers.

“Enclosed are the first three paragraphs about what I actually wrote about KD … and why not a single tweet from me promoted the retirement idea,” Stein wrote on Twitter with a screenshot of his story. “Told the exec who told me it could not be believed. Used it as an anecdote to get into the latest on the Nets.

“But I should have worded the intro differently … because I should have known that the aggregation machine would fixate on the word “retire” and not the 19 paragraphs after it. That?s on me.”

While retirement is not in Durant’s future, his next team will still be a big topic of conversation heading into next season. Brooklyn seemingly has a timeline on when to get a trade done, since Durant reportedly wants general manager Sean Marks and head coach Steve Nash out.

Despite the lack of developments in trade talks, it appears the Celtics and Nets will be stuck in trade rumors through the 2022-23 season. But at least fans know Durant will indeed play next season and not retire. 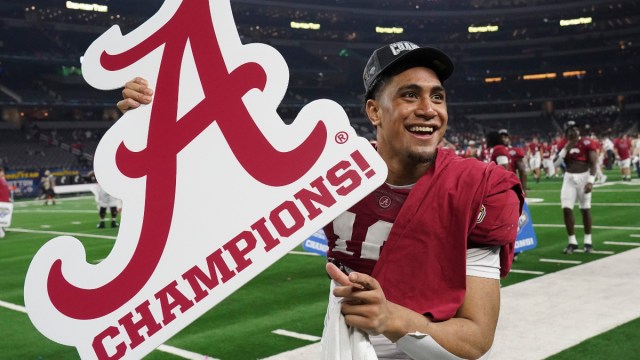 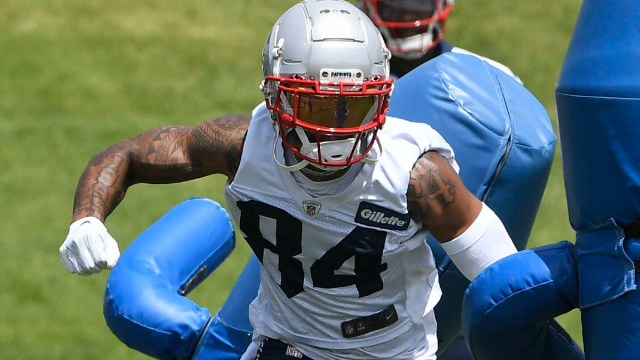