The most talented NASCAR driver of his generation is due for a new contract this offseason, and to nobody’s surprise, he’d be a fit just about anywhere.

Kyle Busch is set to become a free agent when his deal with Joe Gibbs Racing expires at the end of the season, sparking one of the most talked-about free agency races in motorsports. The two-time NASCAR Cup Series champion could return to JGR, but if he doesn’t, it sounds like he’ll have options.

Adam Stern of Sports Business Journal listed a few that have been brought up as “possible fits” for Busch, including Richard Childress Racing, 23XI Racing and Stewart-Haas Racing.

The RCR mention raised some eyebrows, as that team hasn’t been referenced extensively in the rumor mill. It should be noted Stern didn’t report RCR had an offer on the table, merely that Busch landing with the team that last employed Dale Earnhardt would make sense.

Of all the new options, 23XI seems the most logical, given Toyota’s stated preference for keeping Busch in-house. But the most logical conclusion isn’t always the one that bears out.

If this ends up being Busch’s last season with JGR, he’s giving it his all on the way out. The No. 18 Toyota sits 11th in the standings with one race victory. Busch and his team are one of a sea of second-tier contenders just trying to catch up with clear pacesetter Chase Elliott, who is running away with the No. 1 seed in the playoffs with four wins. 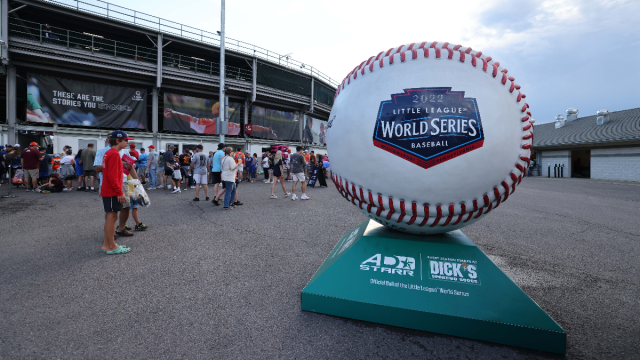 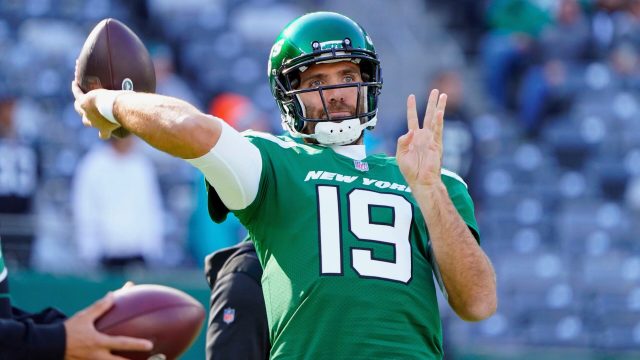