Kevin Durant reportedly remains steadfast in his trade request, but that doesn’t mean teams around the NBA feel the same about their pursuit.

The Boston Celtics, specifically, have been linked to the Brooklyn Nets superstar on a number of occasions since he requested a trade June 30. After all, Boston could present a more enticing package than just about every other team in the league.

However, as conflicting reports have followed the Celtics and Nets almost daily, the latest development poured a glass of cold water on those fiery rumors.

The Boston Globe’s Adam Himmelsbach reported Wednesday, citing sources, that, as of this week, the Celtics and Nets “are not close to a deal.”

Himmelsbach added how the Nets initially tried to pry both Jayson Tatum and Jaylen Brown in a swap for Durant.

“That proposal went nowhere, of course,” Himmelsbach wrote, before confirming a previous report from The Athletic’s Shams Charania that the Nets then shifted their sights to Brown, Marcus Smart and a haul of picks. The Celtics, Himmelsbach added, were not interested in that, either.

Brown, entering his age-26 season, is under contract for two more years with the Celtics, who came up just two wins shy of an NBA title earlier this summer. 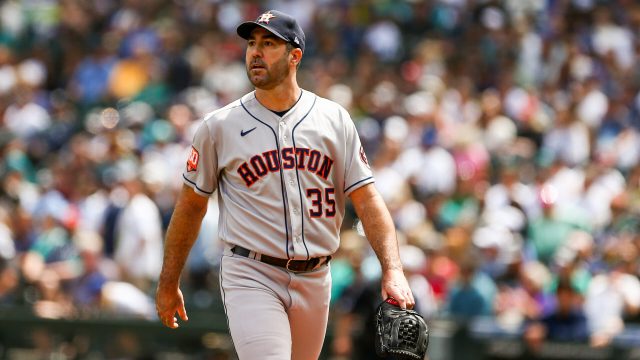 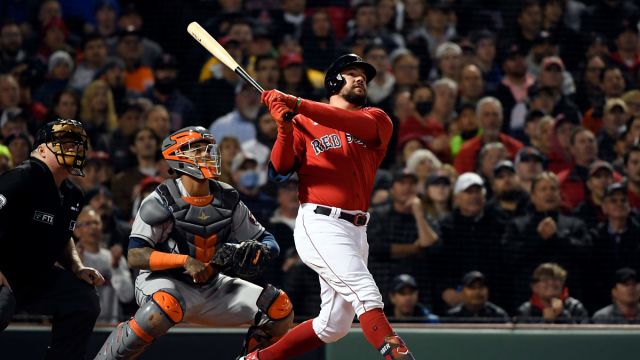