The baseball world lost a legend Tuesday night when the Los Angeles Dodgers announced Hall of Fame broadcaster Vin Scully died. He was 94.

Scully was the voice of the Dodgers for 67 years before retiring in 2016.

“He was the voice of the Dodgers and so much more,” the Dodgers said in a statement. “He was their conscience, their poet laureate, capturing their beauty and chronicling their glory from Jackie Robinson to Sandy Koufax, Kirk Gibson to Clayton Kershaw.

Scully was the longest-tenured broadcaster with one team in professional sports history, beginning his career with LA in 1950. He made his broadcasting debut at Fenway Park in 1949 when he called the Boston University-Maryland game.

The legendary broadcaster was inducted into the Hall of Fame in 1982 and also has a star on Hollywood’s Walk of Fame. In 2016 he received the Presidential Medal of Freedom from President Barack Obama. 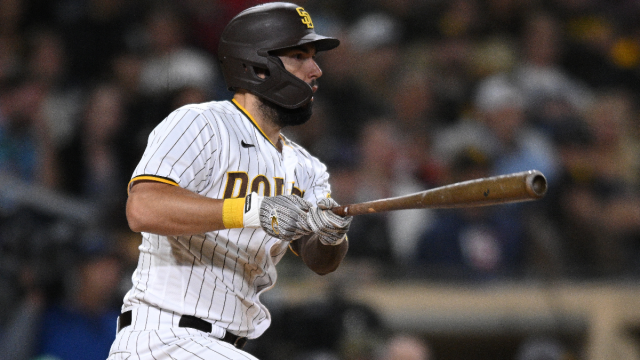 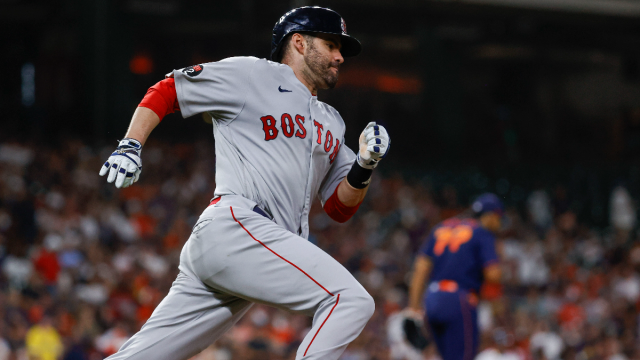