While being introduced new concepts, under new tutelage, behind the arm of a second-year quarterback, the Patriots offense has shown consistent struggles through the early portion of camp. On Monday, they had their worst showing so far, but one voice of reason has revealed himself to put a — perhaps temporary — end to the madness.

Former Patriots offensive line coach Dante Scarnecchia spoke with the Boston Herald’s Karen Guregian on Monday and provided an alternate viewpoint to that of what has become normal throughout camp.

“I would say this, in fairness to everyone, I just think this is the wrong time to evaluate it. The pads have come on, but they’re not playing real football yet,” Scarnecchia told Guregian. “Whenever they play the Giants, we’ll have a better idea where this thing is. Even at that point, it’s not totally fair to say they can’t (do it).

“I think there’s a (three-game) process at hand, where we’ll have a better idea where this thing is going. … What doesn’t look good in training camp early, has no bearing on anything.”

Scarnecchia added he believes the Patriots would scrap the transition once it becomes apparent they are not making progress, or run out of time before the start of the season.

While the noise will continue throughout camp if things do not start to improve, the longest-serving coach in Patriots history is keeping the faith. 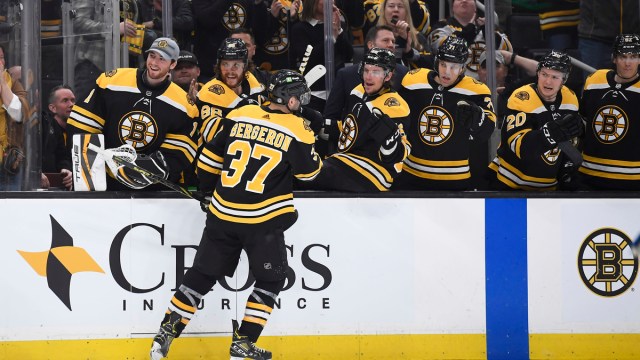 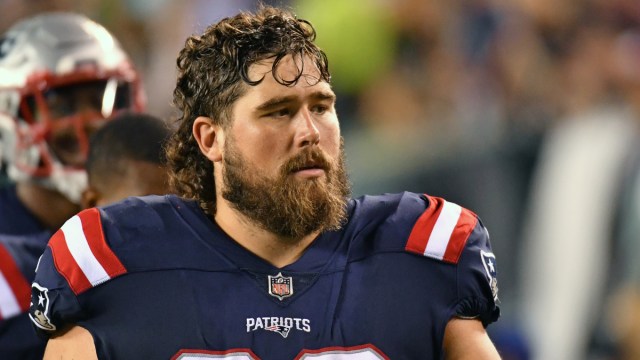