FOXBORO, Mass. — The Patriots did everything during training camp and the preseason to make it seem as if Matt Patricia will call offensive plays to start the season. It certainly seemed like a done deal after the preseason win over the Carolina Panthers.

And yet, Patricia and the rest of New England’s coaching staff remain committed to playing coy about a topic they surely are sick of hearing about.

Patricia was asked Monday to confirm whether he’ll call plays for the offense during the regular season. His answer did nothing to help solve this lingering mystery.

“That was just the preseason,” Patricia said. “We’ll see what happens as we get towards the regular season here as we go forward. Right now, I’m just focused on today.”

While Patricia has called the bulk of the plays during practices and preseason games, Bill Belichick and Joe Judge also have spent time delivering plays to quarterbacks. And there’s no doubt that the three are working closely together on installing the offense’s new system.

So, perhaps we’re in for a surprise when the Patriots take the field on Sept. 11 to face the Miami Dolphins. All options are on the table until the Patriots make something official. 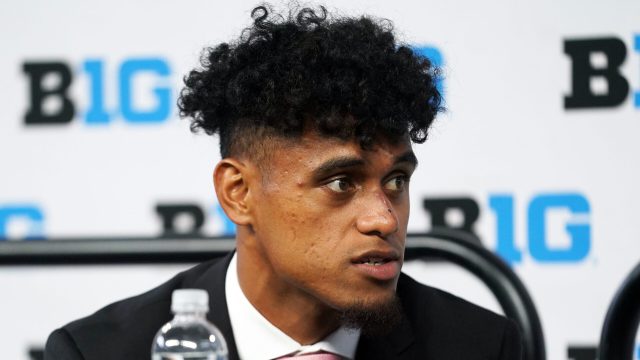 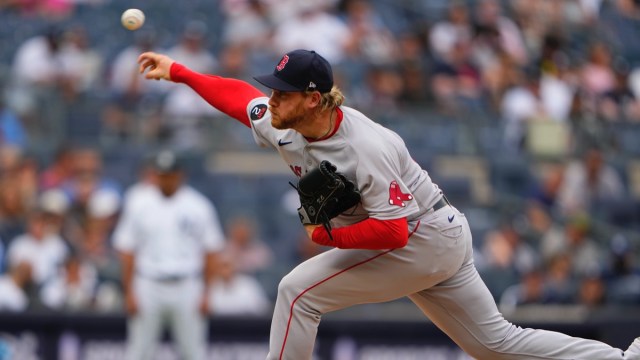