FOXBORO, Mass. — Tensions flared again Wednesday between the Patriots and the Panthers, nearly forcing an end to Day 2 of joint practices.

In case you missed it, Tuesday’s practice saw multiple fights and five ejections — it was a mess. And it was the same story Wednesday, with New England and Carolina engaging in a pair of heated dustups early in practice. The second fight was a full-on melee, featuring Deatrich Wise falling into the stands and Jabrill Peppers throwing punches.

You can click here for a more in-depth breakdown of the carnage.

Panthers head coach Matt Rhule and Patriots head coach Bill Belichick gathered their respective teams into huddles after the second fight. While we don’t yet know what Belichick told his players, we have an idea of what Rhule told his, thanks to Panthers quarterback Baker Mayfield.

“Coach Rhule was just saying, ‘Any more fights and we’re canceling practice and we’ll just go against each other. So, let’s not waste these opportunities to go against other competition, and work on our craft.’

Mayfield added: “So, just focus in. It’s gonna get chippy — we’re competing. But just be smart.”

There were no additional incidents during the rest of the practice. However, multiple players, particularly Matthew Slater, expressed disappointment during post-practice news conferences.

New England and Carolina will square off Friday in a preseason matchup. 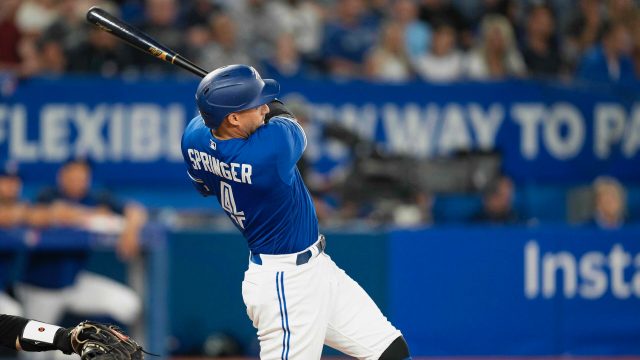 Blue Jays OF George Springer Getting Day Off on Wednesday 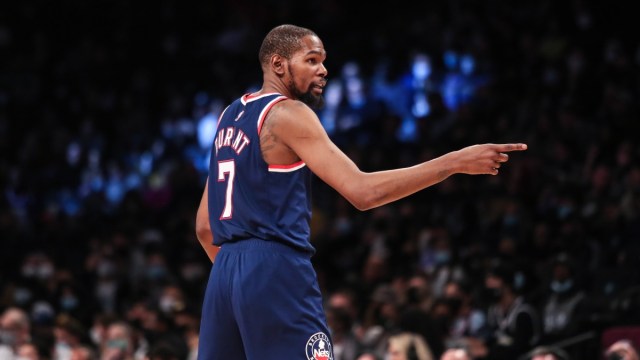