There is quite literally no better way to begin a Major League Baseball career.

New York Mets prospect Brett Baty made an impact immediately for the franchise, belting a two-run home run on the first pitch he saw in his big league career, extending the Mets’ lead over the Atlanta Braves.

Baty, 22, is the No. 2 prospect in the Mets organization, according to MLB.com, and the No. 19 prospect in all of baseball. New York selected Baty with the 12th overall pick in the 2019 MLB Draft.

The home run sparks memories of former Red Sox outfielder Daniel Nava, who belted a go-ahead grand slam on the very first pitch he saw in the major leagues. So, there actually is a better way to start a big-league career.

Nonetheless, it’s still a moment that Baty will never forget. 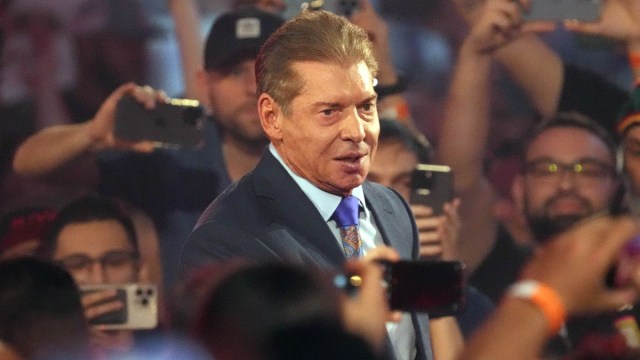 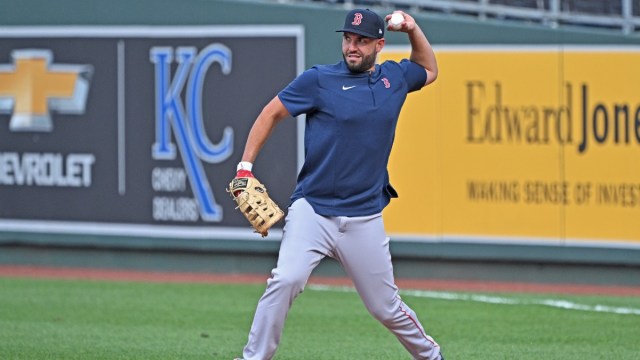