The veteran right-hander looked like a man on a mission in his first start since June 28. Wacha wasted no time in between pitches against the New York Yankees, as his seven shutout innings seemingly went by in the blink of an eye. The 31-year-old only allowed two hits and struck out nine over that span, and his brilliance on the hill helped the Red Sox secure a 3-0 victory and a three-game series win.

This fast-paced formula has worked for Wacha before. As MLB.com’s Ian Browne pointed out, the 10th-year pro threw a complete-game shutout back on June 6 in a Red Sox-Angels contest that only needed 2 hours and 32 minutes to complete. Sunday’s series finale, meanwhile, was one of the shortest Red Sox-Yankees duels in the last three decades.

Boston will take a win any way it can, whether it takes six hours or an hour-and-a-half. But for Wacha, he knows he’s at his best when the game is moving along quickly.

“Yeah, I feel like I work better that way,” Wacha told reporters, per MLB.com. “I feel like my successful outings are getting back on the mound and on the attack mode. They came out swinging early and I was making quality pitches and they turned into quick outs and I was able to go deeper into the game.”

It’s probably unrealistic to expect Wacha to pitch the rest of the way like he did Sunday in primetime. But if the tally righty can toss a quality start more often than not through September, the Red Sox figure to hang around in the American League Wild Card race. 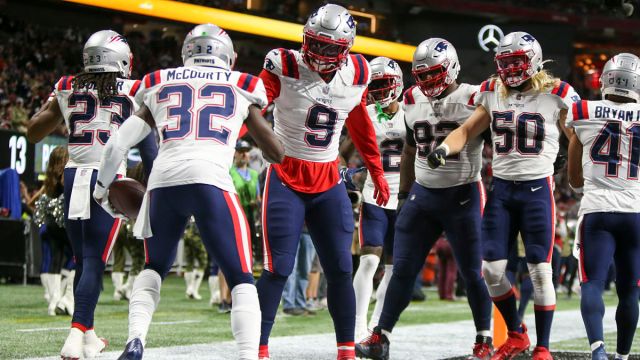 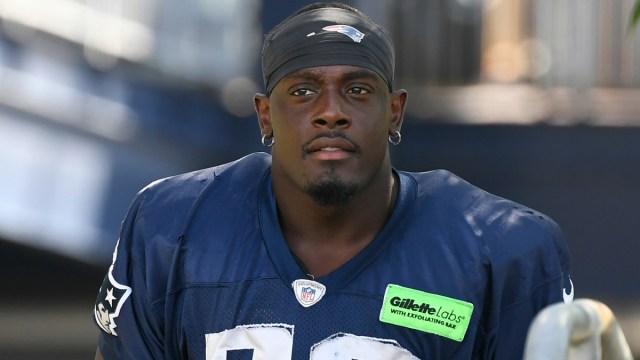