MLB insider Buster Olney is among those who believe Rafael Devers will remain with the Boston Red Sox for the long term.

“I think they’ll offer Devers an offer he can’t refuse,” Olney speculated while appearing on “The Bradfo Sho” podcast, as shared by WEEI on Sunday.

It’s certainly not an overly strong take, but nevertheless noteworthy coming from one of the most tied-in reporters in the league. And while Olney put it about as simple as possible, Red Sox fans certainly will get behind the idea.

Devers has one year of arbitration left and can hit unrestricted free agency in 2024. The All-Star third baseman and the team reportedly have exchanged contract numbers this season, but Devers, at least for the most part, does not have any intention in talking extensively about a long-term contract during the ongoing season.

Devers and the Red Sox will return to the diamond Sunday night in their series finale against the New York Yankees. 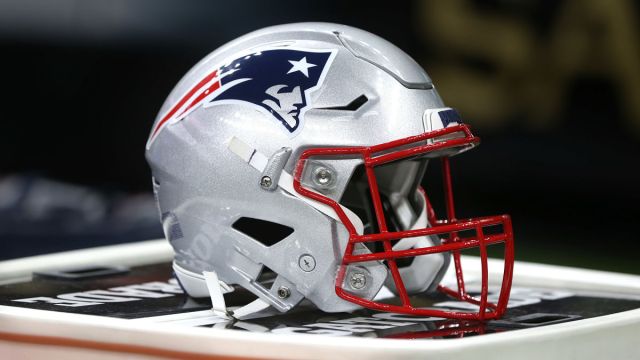 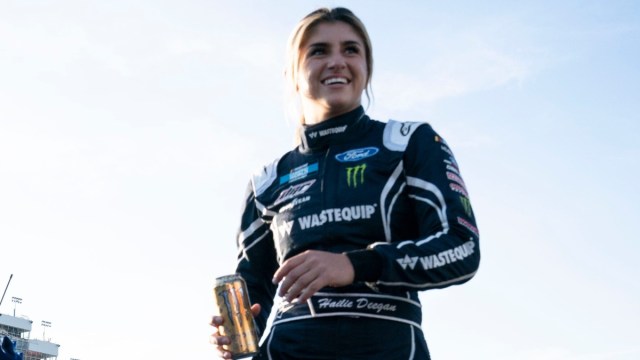