Jon Heyman was left scratching his head after the Red Sox addressed their need at first base before Tuesday’s Major League Baseball trade deadline.

Eric Hosmer appeared to be on his way to the nation’s capital when it was reported that the four-time Gold Glove winner was included in the Padres-Nationals blockbuster centered around Juan Soto. But Hosmer elected not to lift his no-trade clause, forcing San Diego to take him out of the deal and insert a different big leaguer.

After the initial Soto megadeal needed to be tweaked, the Red Sox swooped in and acquired Hosmer, a pair of prospects and cash considerations from the Padres in exchange for left-handed pitching prospect Jay Groome. Boston chief baseball officer Chaim Bloom believes Hosmer can provide some stability at first base, a position that has troubled the club for years.

Heyman, however, has a tough time understanding why the Red Sox made the move for the 32-year-old.

“The whole buy-sell is tricky,” the MLB insider wrote in a column for the New York Post published Tuesday. “Red Sox GM and Yale man Chaim Bloom may be operating over my head, but he will need to explain how bringing in first baseman Eric Hosmer makes sense when Hosmer has three years to go and top prospect Triston Casas looks like a near future star.”

We’re not sure why Heyman is so perplexed by the Hosmer trade, especially considering the Padres reportedly are covering almost all of the $44 million left on his deal. Hosmer can give the Red Sox some security at first base as the organization waits for the ideal time to call up Casas. Bloom also made it clear the Red Sox are planning for the 2018 first-rounder to be a “huge part” of the club’s future.

Hosmer isn’t an elite solution right now and he’s not Boston’s long-term first baseman. But one could argue the 12th-year pro is an above-average stopgap option. 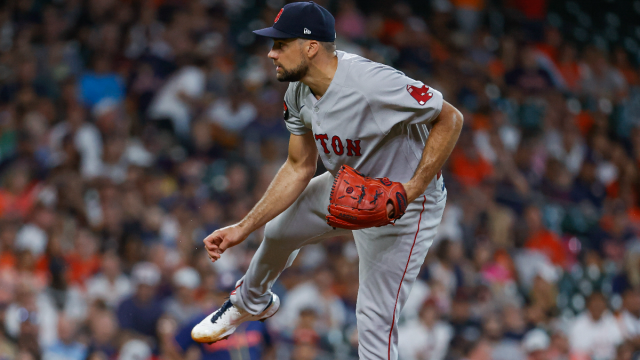 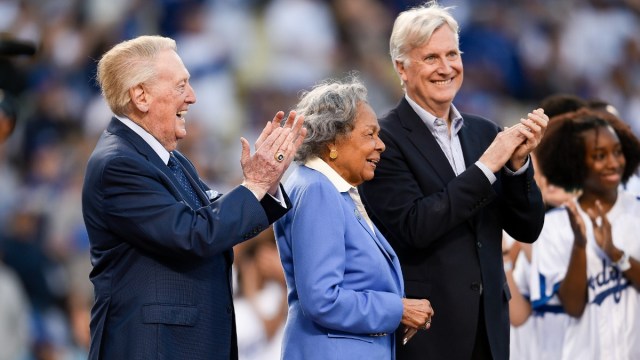