Tuesday was a weird day for Eric Hosmer, and it’s one that apparently will end with him as a member of the Boston Red Sox.

The San Diego Padres have agreed to send the first baseman to Boston, shortly after Hosmer reportedly rejected a deal that would have sent him to the Washington Nationals as part of the Juan Soto deal. Hosmer exercised his limited no-trade clause, but the Red Sox are not part of his 10-team list.

It’s unclear what the Red Sox will send San Diego to complete the deal, and it’s also not known how the financials will play out. The assumption among MLB insiders is San Diego will pay at least a chunk of the money still owed to Hosmer.

Hosmer signed an eight-year, $144 million contract prior to 2018. The deal was heavily front-loaded, as Hosmer does have an opt-out clause following this season. If he doesn’t exercise that opt-out, he’ll be owed $13 million per season through the 2025 campaign.

The 32-year-old immediately upgrades the first base situation for the Red Sox. He’s not the same defensive player he was with Kansas City where he won four Gold Glove awards, but Hosmer still is an obvious improvement over the likes of Bobby Dalbec and Franchy Cordero on the infield.

Offensively, Hosmer really hasn’t been an impact bat since at least 2020, a pandemic-shortened campaign in which he played just 38 games. The batted-ball profile is a questionable fit for Fenway Park. Hosmer doesn’t hit a lot of fly balls, and he’s pull-heavy. He has just 29 home runs since the start of 2020. But, relative to what Boston has gotten from the position this season, he should pay immediate dividends.

The Red Sox have officially announced the move for Hosmer. 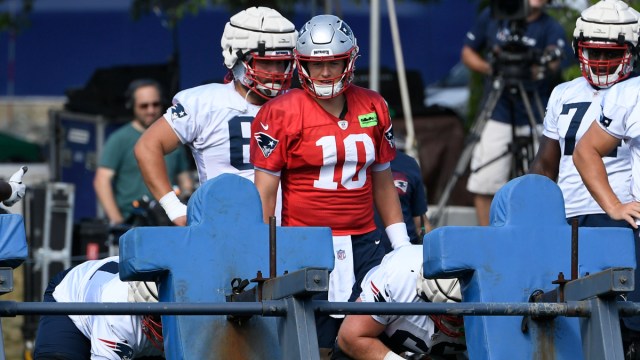 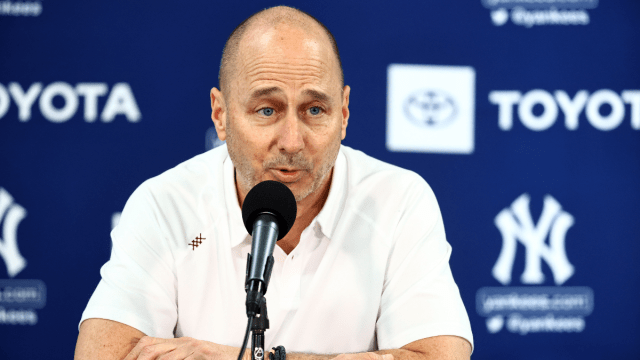