Boston Red Sox pitcher James Paxton received some tough news on Thursday after a season of setbacks and struggles.

The left-hander was signed in the offseason with hopes of a mid-summer return. Paxton was on pace to return in June before a setback hampered his progression. He still was expected to return at some point in late August or early September with hype building around his seemingly electric offerings in his pre-rehab outing bullpens.

Now, Paxton will look toward 2023 with a complicated contract situation. The Red Sox have a two-year, $26 million club option they could exercise this offseason. The 33 year old also can opt into a one-year $4 million contract to stay in Boston in what would be a prove-it season for the southpaw should the larger contract be declined. 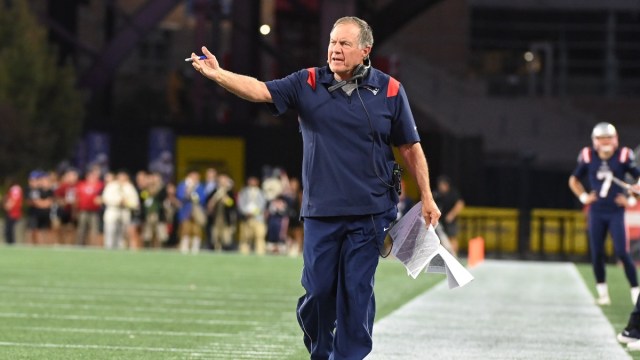 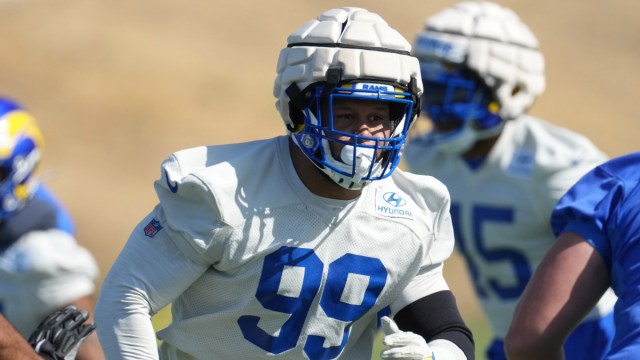