The New York Yankees and Los Angeles Dodgers reportedly made a rare trade between two front runners, one that doesn’t make a ton of sense either.

Given his horrendous struggles in pinstripes, outfielder Joey Gallo has been in trade rumors all season. It turns out the trade came to fruition, with an unexpected partner.

“The Los Angeles Dodgers are in agreement on a deal to acquire outfielder Joey Gallo from the New York Yankees,” ESPN’s Jeff Passan tweeted Tuesday.

It makes sense why the Yankees would want to rid themselves of the slugger, but the Dodgers wanting him is quite confusing. The biggest winner of the trade was Gallo himself. The former All-Star was well aware that his days on the 70-34 Bronx Bombers were numbered, but he surely didn’t expect to land on the 69-33 Dodgers. He gets a fresh start with a team equally as talented.

The full terms of the trade have yet to be revealed. 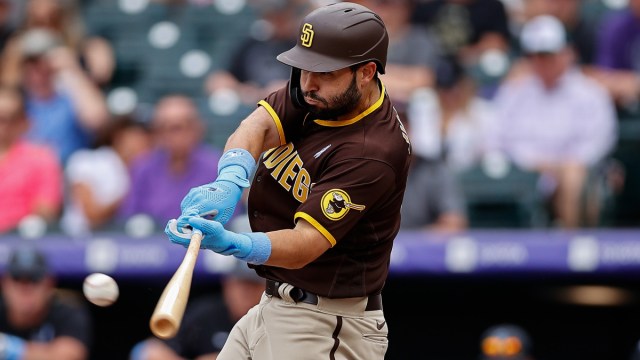 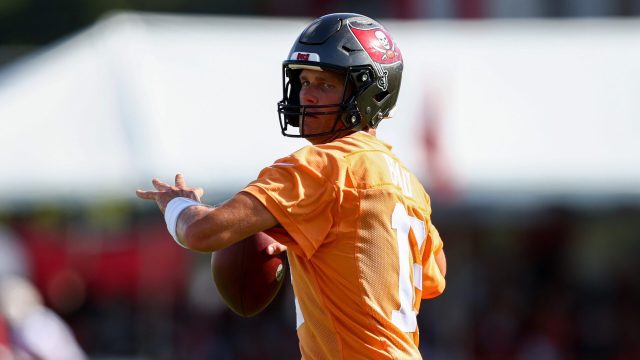 Tom Brady Not Subject to Discipline in Dolphins Tampering Scandal