MLB Trade Rumors: Yankees 'Checked In' On This Starting Pitcher Skip to content

It appears the New York Yankees didn’t leave any stone unturned as they set out on a mission to improve their starting pitching.

The Yankees ultimately added to their rotation Monday by acquiring veteran right-hander Frankie Montas from the Oakland Athletics. But that deal came together after New York reportedly made a run at Luis Castillo, who the Cincinnati Reds sent to the Seattle Mariners in exchange for a significant prospect haul.

The Bronx Bombers apparently weren’t willing to meet the high price tag the Reds put on Castillo. And according to the New York Post’s Jon Heyman, the Yankees reached a similar conclusion in their pursuit of another starter.

“The Yankees have accomplished the biggest of their main goals, with dealing Joey Gallo and Miguel Andujar still to do today,” Heyman tweeted Tuesday. “They’ve got a full day to try some pie-in-the-sky moves though; for instance they checked in on Marlins star RHP Pablo López (but found the price high).”

López is amid a solid season, owning a 7-6 record with a 3.41 ERA through 21 starts. But perhaps most importantly, the 26-year-old wouldn’t be just a boost for a team with legitimate World Series aspirations this year. López, a fifth-year pro, has two years of arbitration left before he’s eligible for free agency in 2025.

As such, it probably would take a substantial return to pry López out of South Beach. And as Heyman notes, the Marlins have future plans for a starting rotation spearheaded by López and 2022 All-Star Sandy Alcántara. 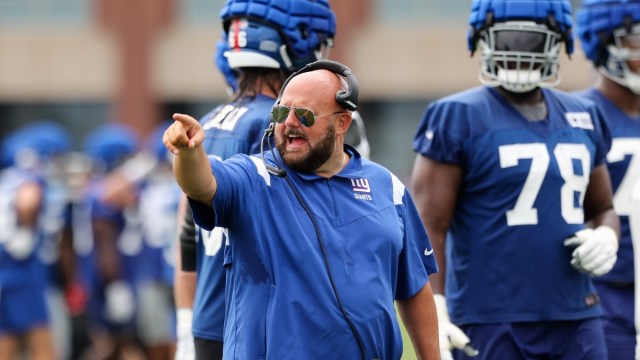 NFL Odds 2022: Can New Regime Get Giants Out Of NFC East Cellar? 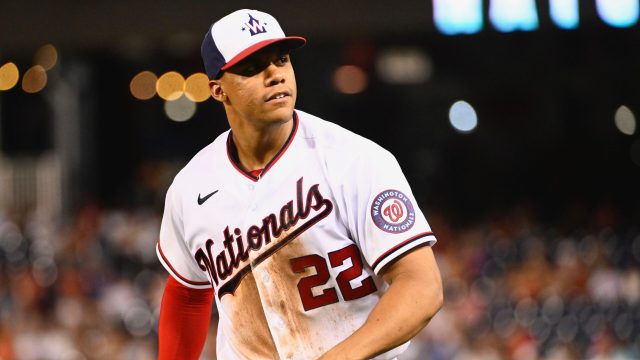