The Boston Red Sox have had more questions than answers for the majority of the 2022 season.

But while there have been many questions about how the organization handled the Major League Baseball trade deadline or why pitcher Chris Sale can’t seem to stay healthy, it’s time to move forward.

MLB.com Red Sox beat writer Ian Browne on Monday named the biggest question regarding the team post-trade deadline, and it’s one the Boston faithful have been asking all season: Is the Red Sox bullpen good enough (for a postseason bid)?

“Though Chaim Bloom did add some firepower to the offense with Tommy Pham and Eric Hosmer, it was surprising he didn’t make any acquisitions for the bullpen,” Browne wrote. “Is this going to put too much pressure on the big three of John Schreiber, Garrett Whitlock and Tanner Houck? The Sox also lost a lefty in Jake Diekman in the trade with the White Sox for Reese McGuire. Manager Alex Cora is careful in his handling of Whitlock, typically giving him two days of rest after each multi-inning outing. It remains to be seen if the Sox have enough after their starters to successfully get through the rest of the season.”

It took a while before the Red Sox were able to form anything close to a “big three,” and the team is tied for the second-most blown saves in MLB because of it with 21 in 44 attempts. The 52% save rate is a massive reason for their struggles and inability to break out of their current position of hovering near postseason contention.

Boston entered Tuesday with 52 regular-season games to play and 4.5 games back of a postseason spot. The Red Sox will look to climb their way up when they kick off a brief two-game series with the Atlanta Braves at Fenway Park.

Tuesday’s first pitch is scheduled for 7:10 p.m. ET following an hour of pregame coverage, and you can watch it all on NESN. 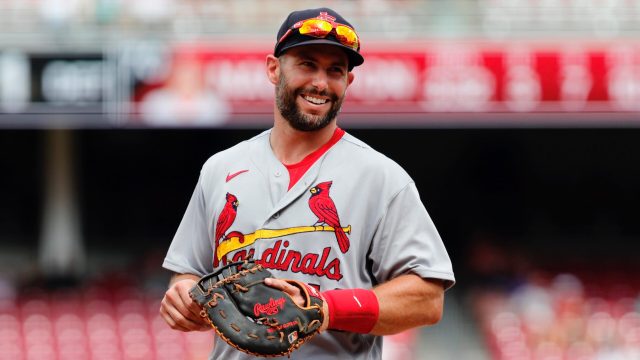 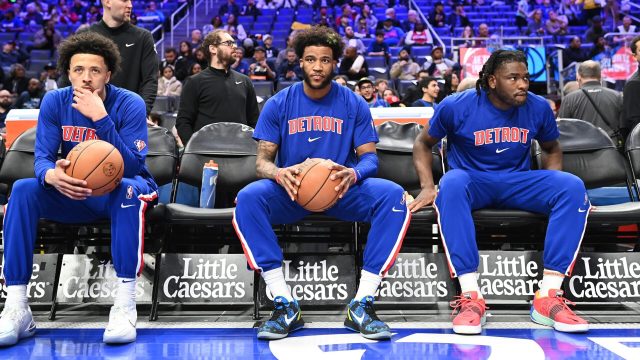 NBA's Best Young Cores in the East, Inside the Magic and Pistons Rebuilds