Really, it’s through no fault of Betts’ own. Such is life when you’re a great player. But the Dodgers star clearly was under the skin of Giants reliever Jarlín García on Thursday, which opened the door for San Francisco manager Gabe Kapler to be ejected following an argument with umpire Phil Cuzzi.

Emotions began to run high in the sixth inning at Oracle Park with Los Angeles leading 4-2, an advantage built when Betts smacked a three-run home run in the fourth inning. García struck out Cody Bellinger and James Outman, and proceeded to taunt Betts by pointing in his direction and mimicking a celebration where the Dodgers pat themselves on the head after a big hit.

This led to a tense exchange in which Betts fired back and García threw up his hands. The umpiring crew appeared to warn both sides, and Kapler went bananas, culminating with the skipper’s ejection.

So, why did García take exception to Betts?

Well, it sounds like the competitive juices were flowing and the left-hander simply got carried away. Nothing personal. It happens.

García said he had a conversation with Kapler about the gesture after the game. It’s clear, in hindsight, the Giants are dealing with some frustration right now, having just dropped four straight at home to their National League West rival.

“Who wouldn’t be frustrated?” Kapler said. “We’re all frustrated. We don’t want to play like this.”

As for Betts, he was a bit confused by the whole ordeal, having never talked to García in his life.

Trea Turner padded the Dodgers’ lead in the seventh inning with a solo homer, after which he and his teammates broke out their trademark celebration. Which probably didn’t sit well with García or the Giants. Just like San Francisco’s latest defeat.

For what it’s worth, the Dodgers left the Bay Area with a 72-33 record, putting them 21 1/2 games ahead of the Giants in the NL West. So, this rivalry is a bit lopsided at the moment. 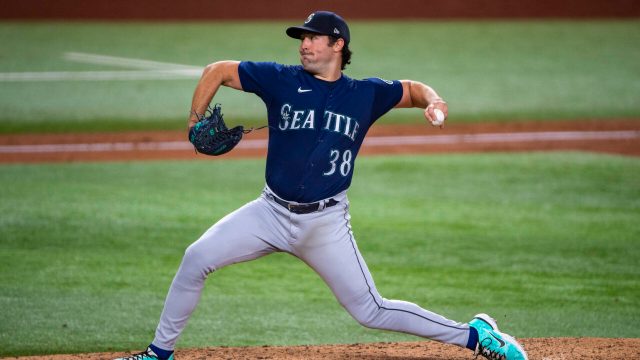 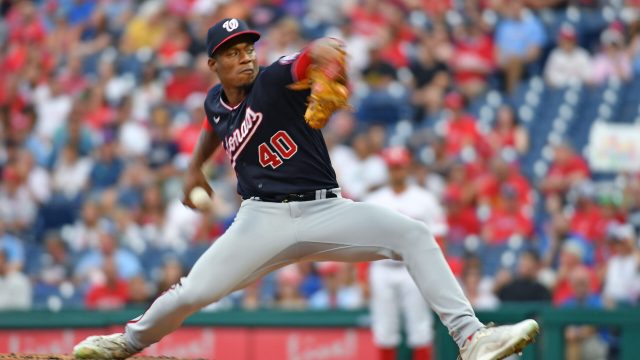