The right-handed Eovaldi, who last pitched Aug. 12 against the New York Yankees, is dealing with right shoulder inflammation. Red Sox manager Alex Cora previously mentioned how Eovaldi would not start Tuesday after missing his prior start Aug. 17 against the Pittsburgh Pirates. Eovaldi’s stint on the 15-day injured list is retroactive to Aug. 19.

Eric Hosmer, meanwhile, was placed on the 10-day injured list due to lower back inflammation. The recently-acquired first baseman played against the Baltimore Orioles on Saturday and his absence is retroactive to Aug. 21.

The Red Sox will open a three-game series against the Toronto Blue Jays on Tuesday at Fenway Park. You can watch the game with NESN 360 as first pitch is scheduled for 7:10 p.m. ET following an hour of pregame coverage. 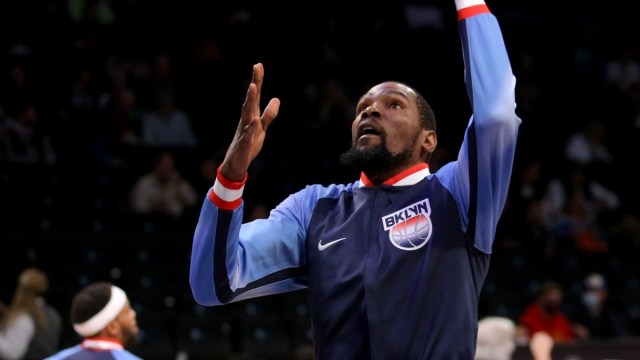