All it took was three letters for Jaylen Brown to send the internet into a frenzy.

Ever since, we’ve been left to speculate whether Boston will make a serious push for Durant, who requested a trade out of Brooklyn, and whether the Celtics front office could do irreparable harm to its relationship with Brown if the pursuit ultimately falls flat.

Truth is we really don’t know how Brown feels right now, two years from unrestricted free agency. But one NBA executive downplayed the idea Brown will want out based on the recent Durant rumors.

“I think Jaylen IS long term,” the exec told Heavy Sports’ Steve Bulpett. “If they want him long term and they’re going to pay him the contract he deserves, I think he’s all-in on Boston. From everything I’ve been told, Jaylen’s a loyal guy. I know frustration can happen when things aren’t going well, and I think we saw some of that earlier in this past season.

“But when you take a step back and look at things, I think he wants to be there. And any problems that could ever happen with that relationship would probably have to come from him getting the idea that they’re not in on him. And right now I don’t see that from the Celtics. I think they know what they have in Jaylen — now and for the future — and they want to keep that going.”

This isn’t the first time Brown has been mentioned in trade rumors, which could mean one of two things: Either he’s used to such outside noise, and therefore is unfazed by the business aspect of basketball, or he’s reaching a breaking point, especially given his continued improvement and his overall importance to Boston’s recent run to the NBA Finals.

The aforementioned “Smh” tweet seems to suggest the latter, although it’s entirely possible that message was related to something else. And maybe the reality even lies somewhere in the middle, where Brown remains committed to the Celtics but also is open-minded about what the future might hold.

Overall, the Celtics face a tricky situation. Because it’s incumbent upon them — and every other franchise, for that matter — to do their due diligence on Durant in wake of his trade request. But the Nets presumably will push for Brown, a budding star, and that’ll be reflected in the reports that trickle out.

The key for Celtics president of basketball operations Brad Stevens is to be open and honest with Jaylen Brown throughout the process. If not, and Boston tries to pull the wool over Brown’s eyes, then the franchise might have a problem on its hands. 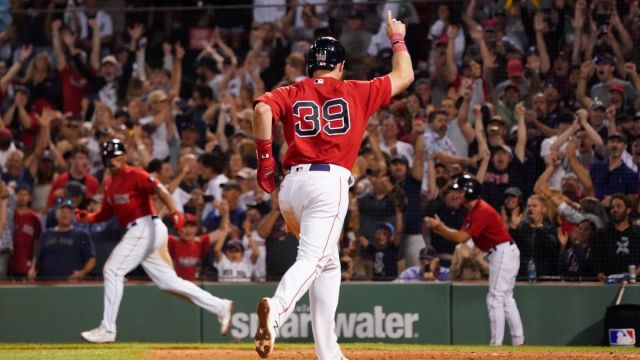 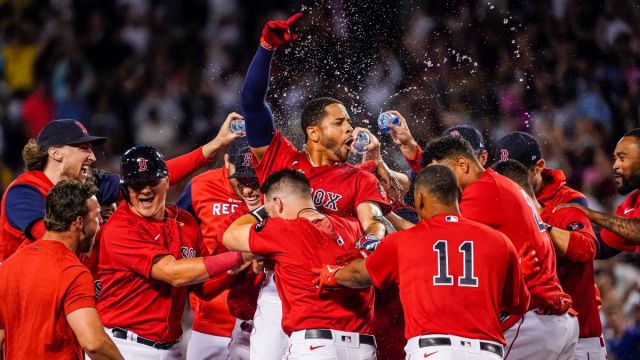