On Thursday, the NBA and NBA Players Association announced the official league-wide retirement of No. 6 , honoring Boston Celtics legend and civil rights icon Bill Russell, following the passing of the 11-time NBA champion.

Russell, who spent 13 seasons in the league during his astonishing 88-year life, never wore another number in his playing career — entirely spent with the Celtics.

These 10 NBA players, among more, are currently off the hook for sporting No. 6 following the announcement:

Lebron James, Los Angeles Lakers
James, a 19-year veteran legend, first debuted his No. 6 jersey during his first year with the Miami Heat in 2010. Since then, James has returned to the single-digit number after wearing No. 23 in his second-stint with the Cleveland Cavaliers along with his first three seasons with the Lakers.

Kristaps Porzingis, Washington Wizards
Since being drafted by the Knicks in 2015, Porzingis hasn’t worn any other jersey number in his eight-year career, despite being traded to the Dallas Mavericks in 2019 and then the Wizards in 2021.

Hamidou Diallo, Detroit Pistons
Diallo, 24, has been wearing the No. 6 since 2019 during his days as a member of the Oklahoma City Thunder. Despite a trade to Detroit in 2021, Diallo hasn’t changed that.

Alex Caruso, Chicago Bulls
A former teammate of James with the Lakers, Caruso entered the NBA scene with the No. 4 alongside his iconic headband. However, since signing with the Bulls in the 2021 offseason, Caruso has made the switch to No. 6, just in time before its retirement.

Lou Williams, Atlanta Hawks
Williams, who has played for six different organizations throughout his 17-year career, never wore the number prior to landing with the Hawks in his age 34 season — also good timing.

Lance Stephenson, Indiana Pacers
Stephenson, who has worn four different jersey numbers within his 10-year playing career, returned to his previously worn No. 6 when he made a return to the Pacers in 2021.

Quentin Grimes, New York Knicks
The 22-year-old second-year Knicks guard began his NBA playing career wearing No. 6, which is also the number in which Grimes was selected by New York in the 2021 draft.

Jalen McDaniels, Charlotte Hornets
McDaniels, a three-year small forward, has also worn No. 6 since his draft selection by the Hornets in round two (No. 52 overall) in 2019.

Nickeil Alexander-Walker, Utah Jazz
Alexander-Walker has spent three seasons in three different organizations throughout his NBA career, and first wore No. 6 in 2021 with the New Orleans Pelicans. Since then, he’s stuck with it after being traded to Utah last season.

Kenyon Martin Jr., Houston Rockets
Martin Jr., the youngest player on this list, has made No. 6 his since entering the league in the 2020-21 season. His father, Kenyon Martin, also wore No. 6 on three occasions in his playing career — while playing for the New Jersey Nets, Denver Nuggets, and Milwaukee Bucks. 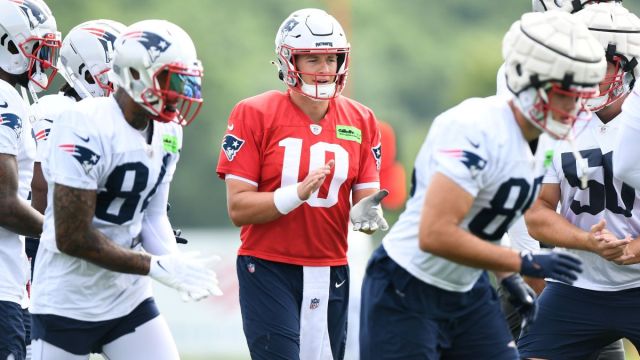 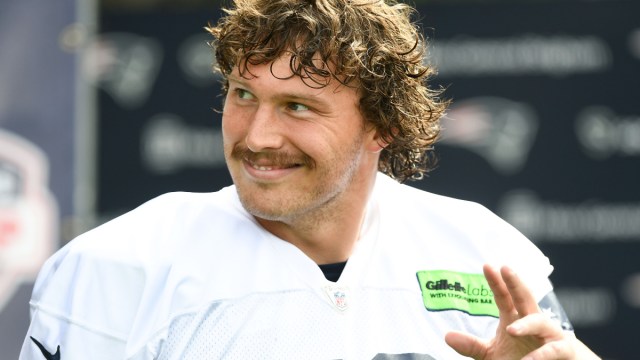