While there has been a lot of drama surrounding the Brooklyn Nets, this incident from the 2022 NBA playoffs reportedly didn’t occur.

On Aug. 4, NBA insider Ric Bucher said on “The Herd” Ben Simmons had spurned the Nets prior to Game 4 against the Celtics. Simmons’ teammates checked in on the All-NBA guard prior to the game against Boston, but Simmons reportedly left the group chat.

The expectation was Simmons would play against Boston to help Brooklyn made a comeback in the series. Of course, Simmons did not suit up at Barclays Center on April 25, and the Celtics completed the sweep of the Nets in the first round.

However, it appears the story — while a dramatic point in Simmons’ short 2022 tenure with the Nets — is a work of fiction. That’s what The Athletic’s Shams Charania told Pat McAfee on the “Pat McAfee Show” on Tuesday, as Charania also gave an update on Simmons’ status for next season.

“All I’m gonna say on this is, this never happened, never happened,” Charania said. “I’m gonna give Ben Simmons some love here. From everything I’ve been told, he is doing more on the floor. He’s looking good. I think the Nets have high, high expectations for Ben Simmons next year. … He’s supposed to be ready for training camp in a month and a half. He’s doing more and more on the court, I’m told. Good news on the Ben Simmons front. This though, was not something that occurred.”

In response to McAfee saying how he believed the accuracy of the story, Charania added, “It sounds amazing. But didn’t happen.”

While this Simmons story reportedly did not happen, the Nets still have concerns regarding Kevin Durant and their general manager Sean Marks and head coach Steve Nash, which Brooklyn owner Joe Tsai made clear in a public manner Monday where he stands on the issue. 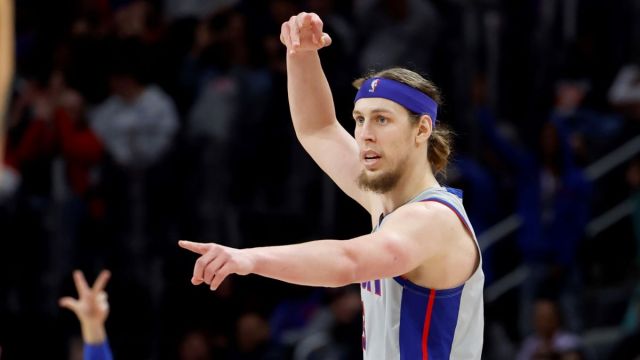 Ex-Celtics Player Kelly Olynyk Actually Wore This To His Wedding 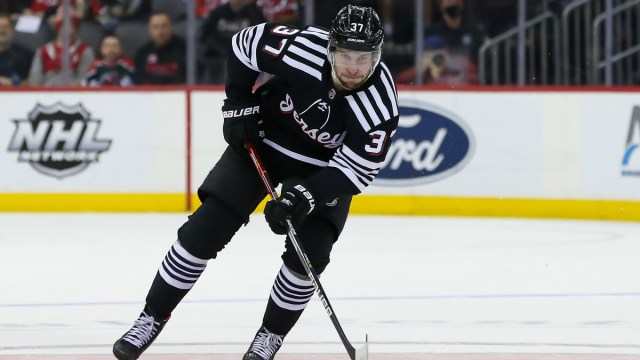