Arguably no team has been more attached to Kevin Durant in trade rumors since the start of July than the Miami Heat.

South Beach was reported to be a preferred landing spot for Durant after he requested a trade from the Brooklyn Nets. And the interest appears to be mutual, as the Heat reportedly will “exhaust all options” in their pursuit of the two-time NBA Finals MVP.

The problem? Brooklyn reportedly has put an off-the-charts price tag on Durant and the Nets apparently have “little interest” in what Miami is bringing to the negotiating table. As such, the Heat soon might have to call it quits and focus on a more realistic option, which might come in the form of a former Boston Celtic.

“I think a guy they will keep an eye on is Gordon Hayward,” an NBA executive told Heavy.com’s Sean Deveney.

The exec added: “Charlotte’s in a tough position with the (Miles) Bridges thing, they have (Steve) Clifford coming in, they’re in a position to rest things a little bit around LaMelo Ball. Hayward has two years left.

“If you want to give up (Tyler) Herro before you pay him and you want to move (Duncan) Robinson, you would have to add a pick, but those two guys and Omer [(Yurtseven), that might be enough to get Hayward if the Hornets decide to reconfigure. It’s a short-term move for Miami, but they need to make their move now. You can play him at the 3 and go big or go small at the 4. He’s a guy they’ve had interest in before.”

There’s obvious risk in selling off an up-and-comer like Herro in exchange for Hayward. The 32-year-old Hayward’s injury history is concerning, and he’s owed nearly $62 million over the next two seasons. That’s a steep price to pay for a player who hasn’t played more than 55 games in a season since the 2018-19 campaign.

Miami has to fill a void left behind by P.J. Tucker, who joined the Philadelphia 76ers in free agency. If the Heat are comfortable going the short-term route, going after a hard-nosed veteran forward like Jae Crowder might make more sense than pursuing Hayward. 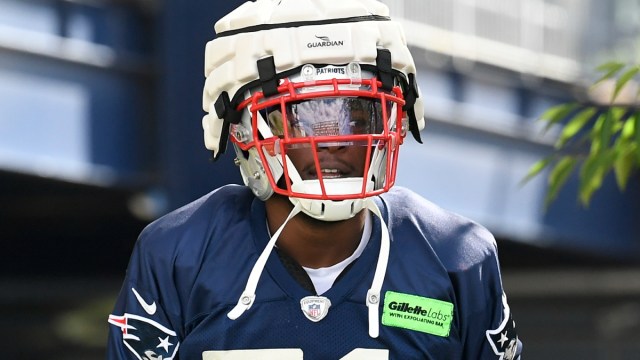 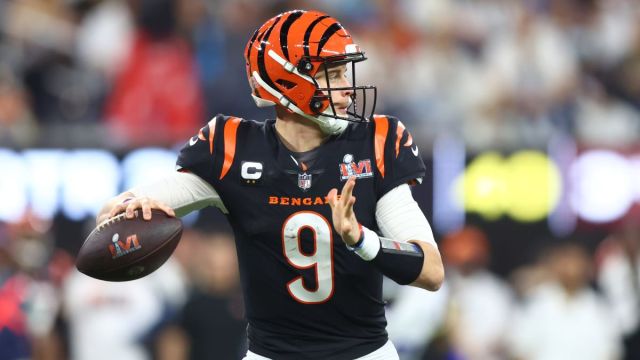