With their backs against the wall in the first round of the 2022 NBA playoffs, a reinforcement was rumored to be on the way for the Nets.

There was expectation that Ben Simmons was going to make his Brooklyn debut in Game 4 against the Boston Celtics. Simmons, who the Nets acquired from the Philadelphia 76ers roughly two months prior, hadn’t played in an NBA game in a calendar year as Brooklyn entered a win-or-go-home situation.

Simmons’ teammates reportedly checked in on the three-time All-Star as Celtics-Nets Game 4 neared. But when asked about his availability the point guard apparently went beyond ghosting.

Simmons, of course, didn’t suit up for the Nets at Barclays Center on April 25 and the Celtics went on to complete a sweep. There’s only been more drama in Brooklyn since, as both Kyrie Irving’s and Kevin Durant’s futures with the franchise are uncertain.

Nonetheless, the Nets reportedly are “incredibly high” on Simmons’ prospects upon returning from injury. Given everything that’s transpired the past few years, we’re not sure why they’re so confident. 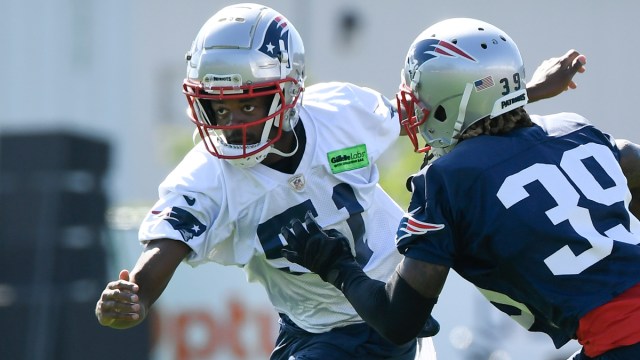 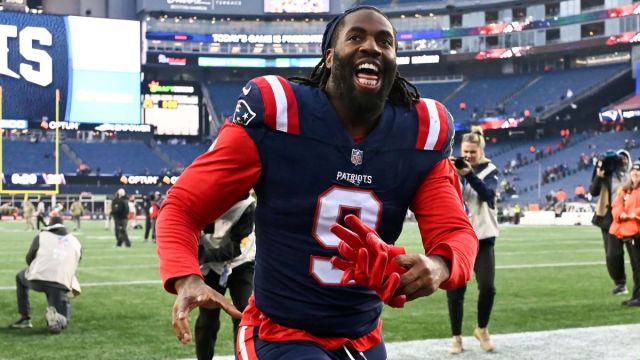