NBA Rumors: What Nets Have 'Made Clear' In Private Kevin Durant Talks Skip to content

The Brooklyn Nets know what they have in Kevin Durant.

If Durant eventually rescinds his trade request and stays healthy over the course of the 2022-23 NBA season, the Nets can expect to boast one of the league’s most dominant scorers. But if KD becomes hellbent on relocating, a silver lining for Brooklyn figures to be the future Hall of Famer’s immense value on the trade market.

As it stands, Durant reportedly still wants out. The two-time NBA Finals MVP made as much clear to Nets owner Joe Tsai over the weekend, per The Athletic’s Shams Charania. Within Charania’s report filed Monday, the league insider also revealed how Brooklyn is approaching the possibility of trading Durant.

“The Celtics, Toronto Raptors and Miami Heat remain the most significant candidates to acquire Durant, sources said, with Boston’s package centering around All-Star forward Jaylen Brown seen as a viable deal,” Charania wrote. “Tsai and the Nets have made clear privately that they will take every last asset from a team that trades for Durant, sources said.”

This appears to have been Brooklyn’s stance ever since Durant first requested a trade back in late June. Charania claims the Nets spoke with “almost every team in the league” about a potential KD trade last month, but the organization’s “sky-high” asking price has scared off most potential suitors thus far.

Considering Durant hasn’t shown any signs of slowing down and still has four years left on his contract, it’s easy to understand why Brooklyn won’t consider even a slightly below-market return. 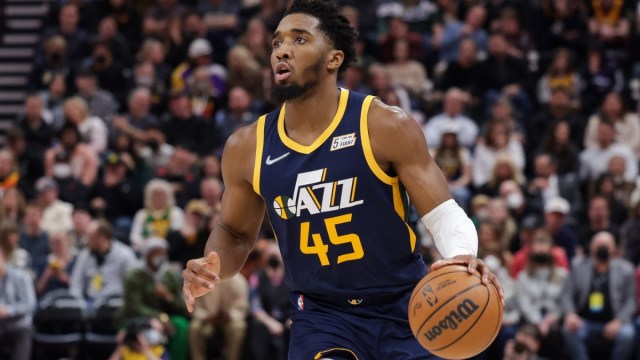 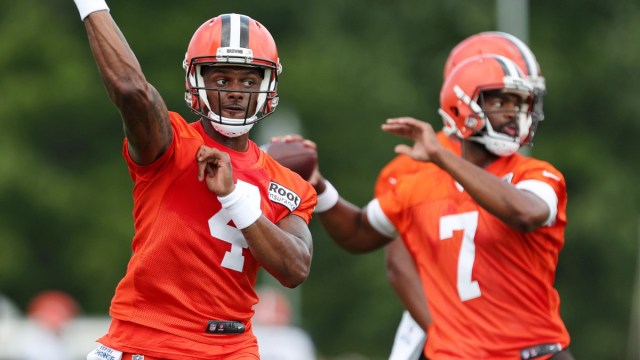