The Boston Celtics have watched their 2017 first-round selection in Jayson Tatum blossom into of the league’s most prominent young stars. And according to one NBA writer, Tatum is the best in his position that the league has to offer.

Zach Buckley, an NBA columnist at Bleacher Report, ranked his top three dominant players in every position, placing the young Celtics star in the top spot for the small forwards category. Tatum finished ahead of two household names in the league — Jimmy Butler of the Miami Heat (No. 3), and Kawhi Leonard (No. 2) of the Los Angeles Clippers.

“The Shamrocks don’t reach the Finals without his ascension to superstardom,” Buckley wrote. “Second, his road to the championship round was exhausting, as he essentially dueled Kevin Durant, Giannis Antetokunmpo and Jimmy Butler in consecutive rounds. Once that was finished, he clashed with the most successful nucleus of this generation.”

Buckley added: “He was an All-NBA first team and credited with more wins above replacement than every player not named Nikola Jokic, per FiveThirtyEight.”

While it can be argued that the Celtics’ playoff results, beyond the Brooklyn Nets, benefited from the noteworthy absence of Milwaukee Bucks small forward Khris Middleton, Tatum did endure a major workload — a factor that can’t go unrecognized when referring to his Finals performance.

Tatum, among all 2021-22 NBA playoff participants, finished fourth with 41 minutes played per game, and was first among players in the NBA Finals. He finished with a total of 983 minutes, the most of any player. For reference, that’s 191 more minutes than the most played by Golden State Warriors minutes leader Klay Thompson (792).

In Tatum’s defense, the workload can’t be denied. 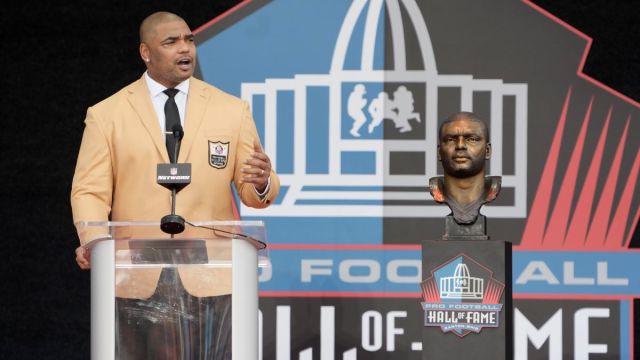 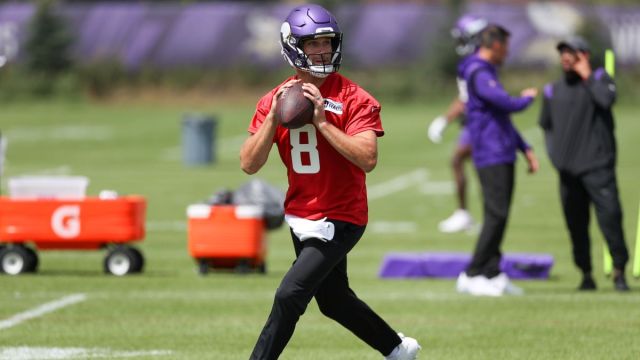 Fantasy Football 2022: Five QBs You Can Wait To Draft And Still Find Value