The Boston Celtics have been on the receiving end of unlimited praise this offseason, and it doesn’t sound as though it’s going to stop anytime soon.

ESPN’s NBA Insiders put together a projection for the Eastern Conference entering the 2022-23 season. Their panel attempted to put together win/loss records for each team in the east and find out where they believe each team will be seeded at the onset of the 2023 NBA postseason.

Surprise, surprise, after coming off a trip to the NBA Finals, the Celtics found themselves atop the east’s projections with a record of 54 wins and 28 losses.

Here’s what ESPN’s insiders had to say:

Boston, after struggling to score in what became a six-game loss to the Golden State Warriors in the NBA Finals, sought to change that this offseason when it landed guard Malcolm Brogdon in a trade with the Indiana Pacers and forward Danilo Gallinari in free agency — all while keeping its top eight players from last year’s postseason run intact.

The Celtics are now arguably the NBA’s deepest team and should have the ability to withstand the rigors of the 82-game season — particularly given stars Jayson Tatum and Jaylen Brown are only just beginning to enter their respective primes.

The Celtics shared a record with the Milwaukee Bucks in the projection, but came away with the No. 1 seed by percentage points.

Though things worked out perfectly for Boston to reach the finals in 2022, there seems to be hope Ime Udoka’s squad is up to the task in 2023. 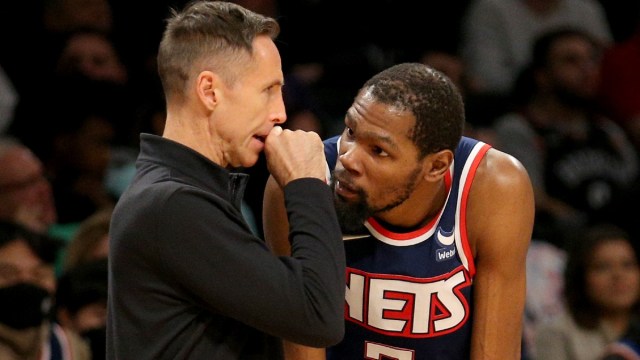 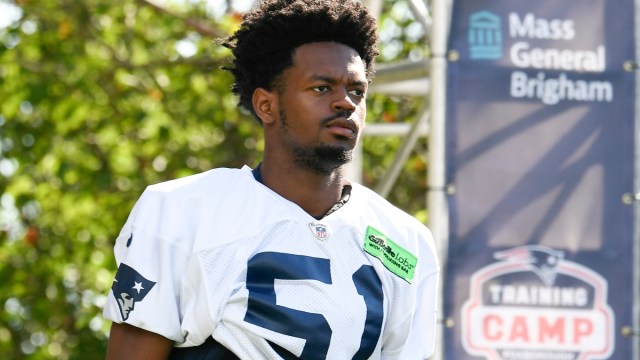