The NFL confirmed the Miami Dolphins did, in fact, tamper with Tom Brady on multiple occasions, but the legendary quarterback was not the only one to have impermissible conversations with those representing the organization.

The Dolphins also tampered with former New Orleans Saints head coach Sean Payton, who was and continues to be under contract with the Saints, as revealed by the NFL on Tuesday. Miami, in January 2022, had communications with Don Yee, the agent of both Brady and Payton, about Payton becoming the next head coach of the Dolphins.

Miami did not seek consent from New Orleans to have those conversations, which took place before Payton announced his decision to step away from coaching this offseason. Following Payton’s announcement, Miami sought permission to interview Payton and the Saints declined to grant the Dolphins permission.

“The investigators found tampering violations of unprecedented scope and severity,” NFL commissioner Roger Goodell said in the league’s statement. “I know of no prior instance of a team violating the prohibition on tampering with both a head coach and star player, to the potential detriment of multiple other clubs, over a period of several years. Similarly, I know of no prior instance in which ownership was so directly involved in the violations.”

The reveal pertaining to Payton came in the same statement where the NFL acknowledged the Dolphins tampered with Brady on multiple occasions. Miami’s initial conversations with Brady himself took place in August 2019 when Brady was a member of the New England Patriots, playing his final season with the organization in 2019. Those conversations were conducted by Dolphins chairman Bruce Beal, who kept owner Stephen Ross in the loop. They continued throughout the 2019 season and into the postseason.

The Dolphins later would have conversations with Brady and his agent when he was a member of the Tampa Bay Buccaneers, whom he signed with as a free agent in March 2020. Miami’s conversations with the Buccaneers quarterback took place during and after the most recent 2021 NFL campaign.

In regards to another allegation against the organization, the NFL announced Miami was not found to lose games intentionally or “tank,” as first alleged by former Dolphins head coach Brian Flores. Flores was fired following the 2021 season. 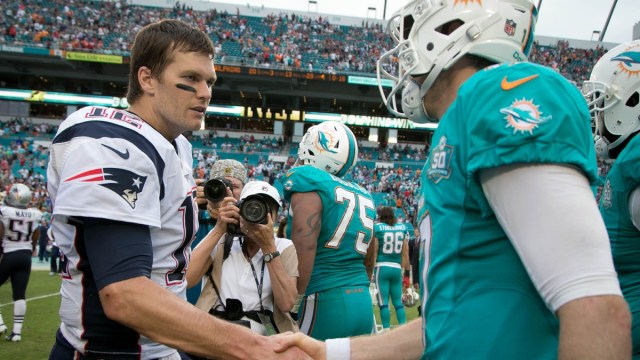 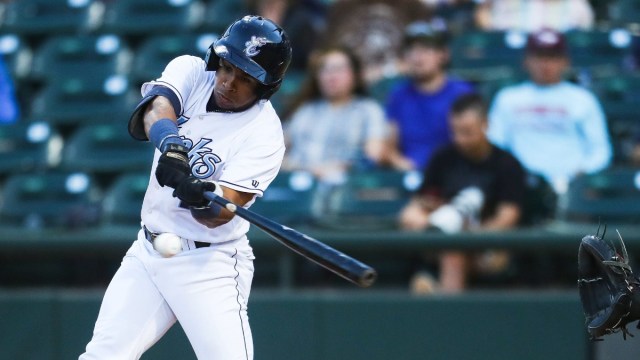