The Patriots’ pass-catching group isn’t littered with superstars, but Mac Jones has enough at his disposal to have a successful sophomore season.

Jakobi Meyers is one of the more underrated wide receivers in football and newcomer DeVante Parker only is two seasons removed from a 1,200-yard campaign. Should Hunter Henry and Jonnu Smith play up to their high-end abilities, they potentially could form the most dominant tight end duo in the league.

Dan Graziano also believes an oft-overlooked member of the Patriots offense could be in store for a great 2022 season. Predicting potential surprises for all 32 NFL teams, the ESPN insider floated the possibility of Nelson Agholor becoming Jones’ favorite target.

“Agholor had a quiet first season in New England, and the team traded for DeVante Parker and drafted Tyquan Thornton in the second round to bolster a WR corps that already included Kendrick Bourne and Jakobi Meyers,” Graziano wrote in a column published Wednesday. “Oh, and don’t forget Hunter Henry and Jonnu Smith, the two free agent tight ends the Pats signed in 2021.

“It’s a crowded group of pass-catchers, to be sure, but the buzz out of New England this camp has been that Jones and Agholor have developed a reliable connection. There are many things we don’t know about how this offense will function in New England this year, but watch out for Agholor as a guy Jones has grown to like a lot.”

Agholor, mostly due to his hefty 2022 salary, was widely suggested as a potential preseason trade candidate. As rumors swirled, Jones made it pretty clear that he would not be a fan of the Patriots moving the veteran wideout, who helped organize offseason workouts with fellow New England pass-catchers and Jones.

In addition to great chemistry with Jones, Agholor also has personal motivation to put together a great campaign. The upcoming season is the last of Agholor’s current contract, and he’ll need to show out if he wants to land a lucrative deal ahead of his age-30 campaign. 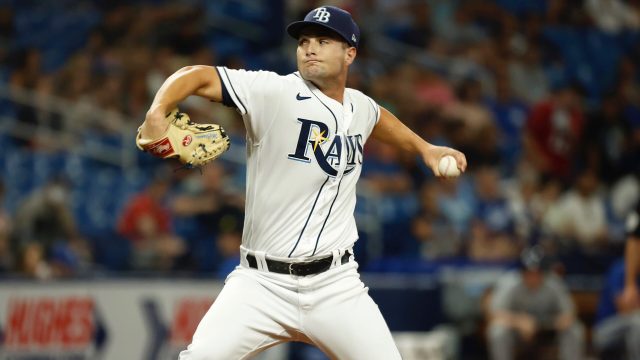 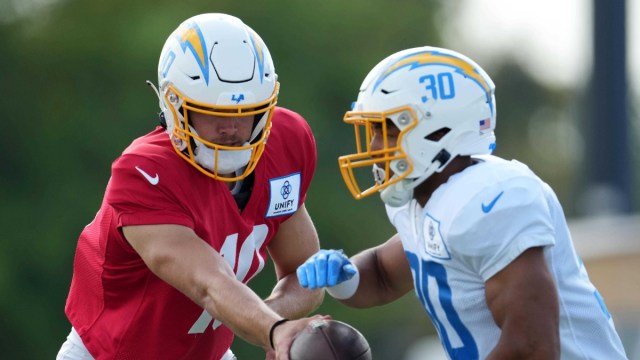