Matthew Judon certainly looked the part of a big-money free agent during his first season with the New England Patriots in 2021.

Judon amassed a career-high 12 1/2 sacks in 17 games, elevating the Patriots defense with a brilliant start to the campaign. His numbers and versatility have been noticed by both teammates and opponents, as depicted with the 30-year-old pass rusher being named to his first NFL Top 100 list entering the 2022 season.

Judon was selected No. 52 on the list, which is voted on by NFL players. The selection came along with plenty of praise from the best the NFL has to offer.

“He can cover running backs out of the backfield, he can obviously pass rush and he can defend the run,” New Orleans Saints safety Tyrann Mathieu said during the NFL Network special, which aired Sunday night. “Being with a guy like Bill Belichick, they run a versatile system. And it allows guys like him to really show who they are.”

Tampa Bay Buccaneers linebacker Lavonte David added: “Yeah, I’m a fan of his game. I think he sacked Tom (Brady) this year when we played them … I don’t think they had a guy like that since Chandler Jones, maybe. They definitely got a gem in him.”

Judon also received praise from fellow selection and New England quarterback Mac Jones, along with Brady himself. Jones was honored No. 85 on the list of 100 while Judon shared how he voted Brady as the No. 1 overall player.

Both Judon and the Patriots certainly will be hoping he continues to remain in Top 100 form during the upcoming season. 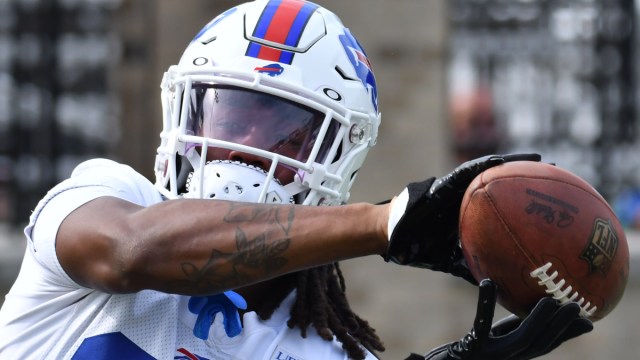 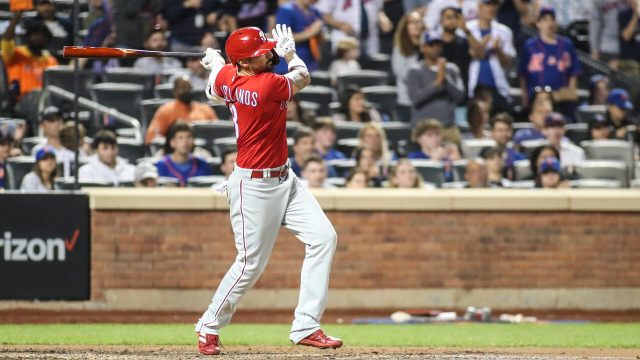