Beckham, who tore his ACL during the Super Bowl in mid-February and continues to rehab, is able to sign with any team and it seems the Buffalo Bills interest the wide receiver.

Beckham depicted just that when he commented on an Instagram post by former teammate Von Miller. Miller, who signed a massive contract with the Bills this offseason, posted a video of him enjoying his time in training camp with Buffalo.

Whether the Bills have interest in Beckham still is to be determined. Buffalo, after all, does have plenty of talent at receiver, with Stefon Diggs, Gabriel Davis and the newly signed Jamison Crowder, to name a few. Then again, should the Bills really want to pursue a Super Bowl — Buffalo is the 6-to-1 favorite to claim the title on DraftKings Sportsbook — adding a player like Beckham isn’t a bad idea.

Beckham has received interest from several teams, according to NFL Network’s Ian Rapoport. And Rapoport expects the Green Bay Packers and Los Angeles Rams, among others, to maintain interest in the receiver. But based on the fact Beckham still is working himself back from ACL surgery, it’s possible he starts the season as a free agent with teams continuing to check in on his progression.

Perhaps one of those teams will be the two-time AFC East defending champion Bills. 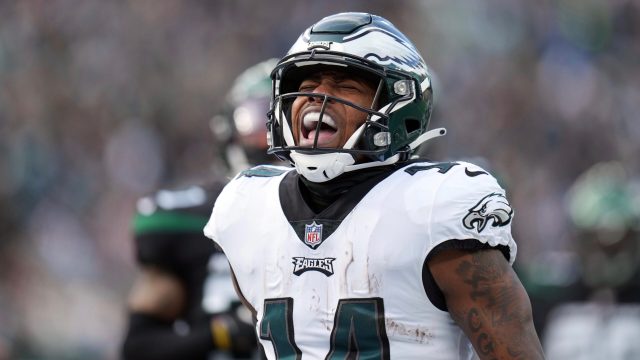 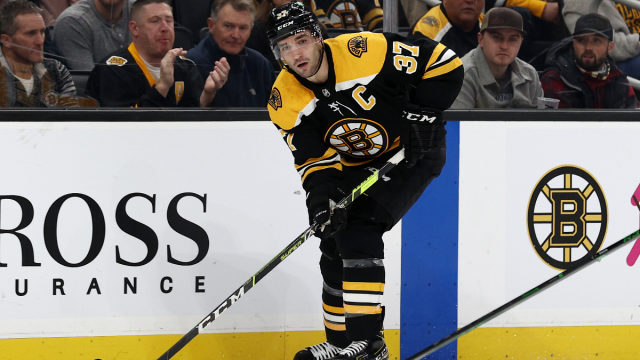