The 28-year-old has reportedly signed a $100 million deal with the Saudi-backed organization, and will start playing in the league in Sep., according to Tom Morgan of The Telegraph. Smith won The Open on July 22, outpacing Rory McIlroy down the stretch in the final round. There had been rumors at the time Smith would defect to LIV, and he wasn’t too pleased when asked about the rumors after winning his first career major.

“I just won the British Open, and you’re asking about that?” Smith told reporters, per Golf.com’s Zephyr Melton. “I think that’s pretty not that good.

Smith added when pressed on the issue, “I don’t know, mate. My team around me worries about all that stuff. I?m here to win golf tournaments.”

Smith will compete in the first event of the FedEx Cup Playoffs, and he was asked again about joining LIV Golf on Tuesday.

“My goal here is to win the FedEx Cup playoffs,” Smith told reporters, per Action Network’s Jason Sobel. “That’s all I’m here for. I have no comment on that.”

Two-time Masters champion Bubba Watson will also reportedly join LIV Golf, along with other big names like Phil Mickelson and Dustin Johnson. The defections from the PGA Tour mark growing influence LIV has gained through the golf world as the league continues to promise high payouts to the biggest names in golf. 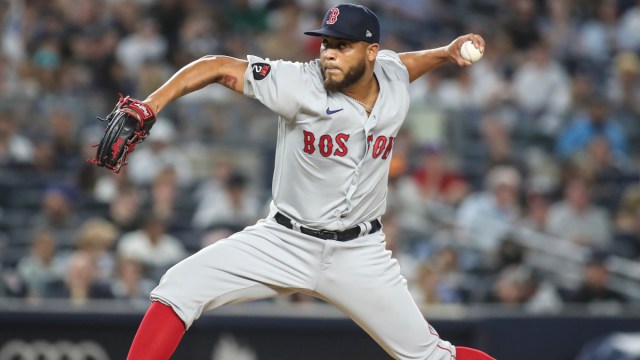 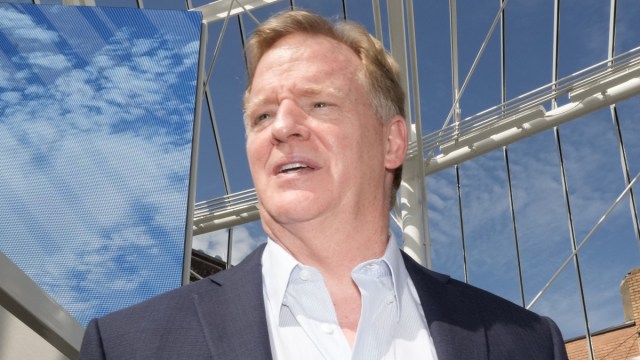