HENDERSON, Nev. — The Patriots on Tuesday saw first-hand why many consider Davante Adams to be the NFL’s top wide receiver.

Adams was unfair in the first joint practice between New England and the Las Vegas Raiders. The 29-year-old went 3-0 against Patriots cornerback Jalen Mills during 1-on-1 drills and caught at least seven passes during competitive drills. At one point, Adams caught a one-handed touchdown that had reporters laughing in disbelief.

And yet, in totality, Tuesday was an encouraging day for the Patriots defense, which once again outperformed New England’s anemic offense. Yes, Adams went off, cornerbacks initially struggled during 1-on-1 drills and star tight end Darren Waller wasn’t even on the field, but the Patriots defense more than held its own against a talented offense.

“They’re a solid receiving core,” safety Adrian Phillips said of the Raiders after practice. “Everybody knows who they have on that side with the top three guys: Davante, Renfrow and Waller. Those guys are matchup problems. When you go 1-on-1 against them, more times than not they’re gonna win.

“And I think it was a good test for us to see where we’re at and go up against a solid core group like that, and see how they work and how they go about their plays.”

Cornerback Myles Bryant added: “I think it was a great test. They’ve got a bunch of good receivers out there. … There’s guys that can play multiple spots, multiple positions and they use them in different ways. And I think Josh (McDaniels) is doing a good job using those guys. So, it’s for sure a good test for us and it’s good work for us.”

Ultimately, it was New England’s front seven that set the tone. Vegas’ running game couldn’t get anything going during 11-on-11s and the Patriots’ pass rush finished with a bang after an uneven start. The Raiders’ first-team offense went nowhere during a two-minute drill at the end of practice, with the Patriots recording three “sacks” and a drawn hold. Matthew Judon, Josh Uche and Ja’Whaun Bentley were wreaking havoc.

“So, for our defense to go out there and stand up against a potent offense like that, it’s great to see.”

Tuesday marked both the toughest and the most legitimate test yet for New England’s defense. The group has played well all summer, but its opponents before Tuesday had been a struggling Patriots defense, a middling New York Giants offense led by Daniel Jones and a disjointed Carolina Panthers passing game still figuring things out with Baker Mayfield.

By contrast, the Raiders, who began practicing earlier than most teams to get ready for the Hall of Fame game, clearly have their you-know-what together and already appear ready for the regular season. That the Patriots defense played well against them was a bright spot on a day once again marred by inept offense.

That said, it won’t mean if anything if the Patriots can’t replicate the success in Wednesday’s practice. 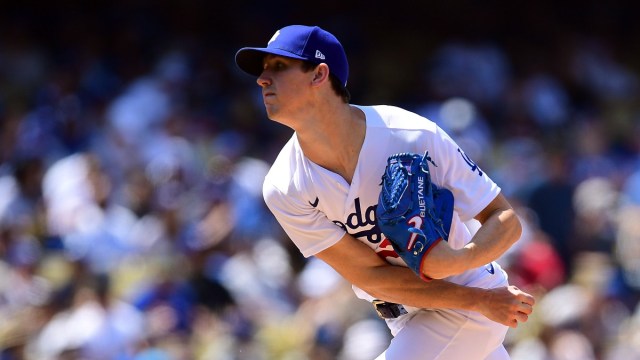 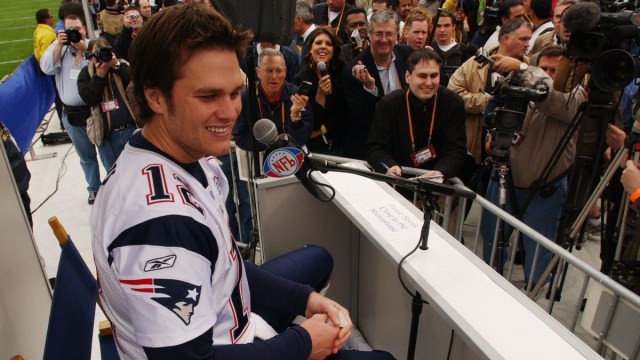 Tom Brady Was ‘Irritating Little Brother’ According To Ex-Patriots Teammate