Last Thursday night might have marked the last time Joejuan Williams puts on a Patriots uniform.

A shoulder injury will keep Williams sidelined for the entire 2022 NFL season, as first reported by NFL Media’s Ian Rapoport. Williams, the 45th pick in the 2019 draft, was set to enter the final year of his rookie contract and did not have great odds of cracking New England’s 53-man roster.

It’s rather fitting that Williams did not perform well in what likely was his last appearance for the Patriots. The 24-year-old was one of New England’s worst players in its preseason loss to the Giants, highlighted by brutal coverage on one of New York’s touchdowns at Gillette Stadium.

With Williams now out of the equation, the Patriots’ cornerback depth includes Jalen Milles, Terrance Mitchell, Malcolm Butler, Jonathan Jones, Justin Bethel, Shaun Wade and rookies Marcus Jones, Jack Jones and Devin Hafford. Three of those players likely will not be on the Patriots’ 53-man roster by the time Week 1 rolls around.

Williams appeared in a combined 36 games for the Patriots dating back to 2019, registering 44 total tackles, eight passes defended and no interceptions. Should Bill Belichick and company cut ties with him in short order, Damien Harris, Yodny Cajuste and Jake Bailey would serve as the only members of the Patriots’ 10-player 2019 draft class still on the team’s roster. 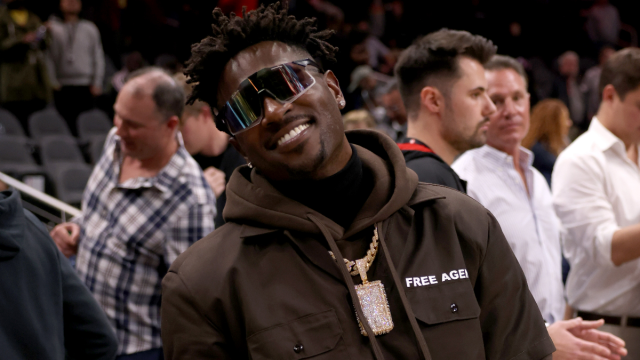 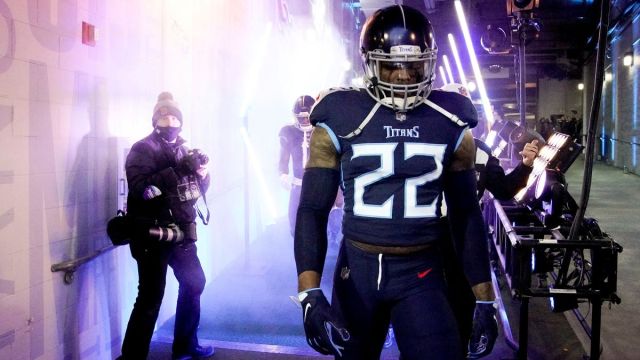