It has been a meteoric coaching rise for New England Patriots linebackers coach Jerod Mayo.

Despite entering just his fourth season as an NFL coach, Mayo is viewed by many as a real candidate to take the next step in his coaching journey and take on a head job.

Among those who believe in Mayo’s ability to take that step is Pro Football Network’s Dallas Robinson, who listed him among the top-25 candidates to land a job in 2023. Here is what Robinson had to say.

Known as “Jerod Belichick” in the Patriots’ facility, Mayo spent eight seasons as a New England linebacker before turning to coaching in 2019. The former No. 10 overall pick’s work ethic and communication ability were consistently praised throughout his playing career, and that’s carried over as a coach. Mayo is only a position coach and doesn’t call plays for the Patriots, but his reputation is such that he’s garnered three head coach interviews over the past two cycles.

As Robinson noted, next offseason won’t be Mayo’s first rodeo in the NFL head coaching cycle, as he has already interviewed with the Philadelphia Eagles, Denver Broncos and Las Vegas Raiders.

Despite being a “New England guy,” a strong showing from the defense he helps run with Steve Belichick could make 2022-23 Mayo’s last in New England before he moves on to bigger and better things. 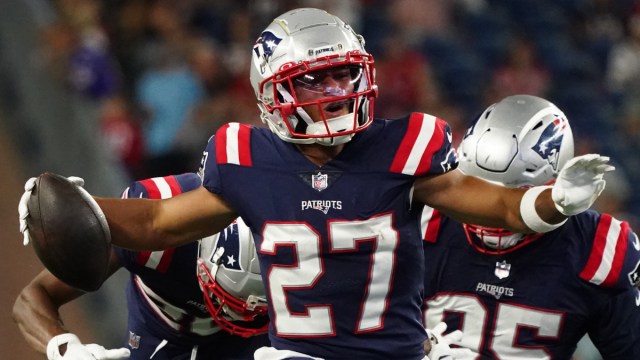 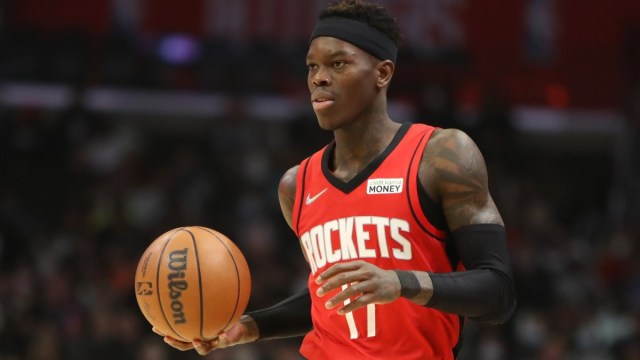