On the first rep of 11-on-11 drills in the teams’ second joint practice, a hit by Patriots defensive end Deatrich Wise on Panthers star running back Christian McCaffrey sparked a large-scale brawl that spilled over into the spectator area.

It took coaches several minutes to separate the players. Once tensions subsided, Wise and Carolina running back Chuba Hubbard both were ejected from practice.

The fight came moments after Panthers defensive back Kenny Robinson appeared to level Patriots wide receiver Kristian Wilkerson during a kickoff drill. Wilkerson had to be carted off the field, and several New England players and coaches were visibly furious at the Panthers, including special teams captain Matthew Slater and special teams coordinator Cam Achord.

Robinson subsequently was kicked out of practice, as well.

Wilkerson and Robinson had history. The two were at the center of a brouhaha during Tuesday’s joint practice that resulted in ejections for both players, along with Patriots wideout Kendrick Bourne. New England center James Ferentz and Panthers defensive tackle Phil Hoskins also were booted for their roles in a separate altercation Tuesday.

Patriots head coach Bill Belichick employs a strict no-fighting policy during training camp, and Carolina’s Matt Rhule said he and Belichick agreed that any players who fought in the team’s joint sessions would be ejected.

Belichick and Rhule gathered their teams for lengthy huddles after Wednesday’s melee. The Patriots and Panthers will square off in a preseason game Friday night at Gillette Stadium. 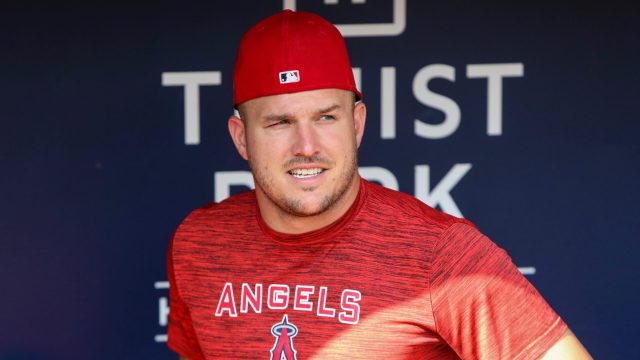 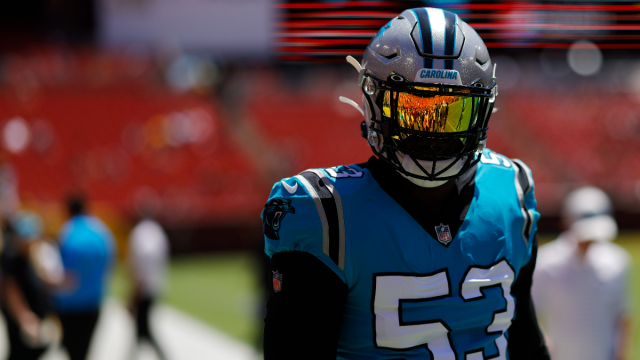