FOXBORO, Mass. — Let’s take a break from the fights and talk about actual football played Wednesday between the Patriots and Panthers, shall we?

New England and Carolina met for their second and final joint practice, which was another spirited, intense affair. The two teams now will enjoy an off day before meeting Friday night for a preseason matchup at Gillette Stadium.

While both offenses had their moments, it was the defenses that again stole the show. That said, the Patriots had players in all three phases who played well.

Here are three studs and three duds for the Patriots from Wednesday’s joint practice with the Panthers:

STUDS
CB Jalen Mills
At this point, just pencil him in for every day. Mills, who’s looked like the Patriots’ top corner all camp, was excellent Tuesday and repeated it Wednesday. He opened 1-on-1 drills with a pass breakup against D.J. Moore and intercepted a pass intended for the star wideout during team drills. He continues to be a top performer at cornerback.

WR Nelson Agholor
Had one of his best days of training camp, catching four passes on five targets during competitive drills. Agholor delivered arguably the play of the day when he caught a touchdown in triple coverage, punctuated by a spike in the end zone. After practice, Mac Jones said of Agholor, “I don’t know if I’ve seen a receiver who understands football as well as he does.”

S/ST Brenden Schooler
Yes, Brenden Schooler. The undrafted free agent safety laid out Panthers returner Keith Kirkwood on a kickoff drill and later aggressively broke up a pass intended for Carolina receiver Derrick Wright, who stayed down on the field for a while. It’s looking more and more like Schooler will be yet another UDFA who breaks training camp on the Patriots’ roster.

DUDS
QB Bailey Zappe
It was a rough day for the fourth-round pick. Zappe threw an ugly interception during a two-minute drill and also had another pick dropped. There were overthrows and miscommunicaitons aplenty. It’s been more bad than good from him this summer.

LB Josh Uche
This is more of a cumulative “dud” for Uche, who’s been a disappointment throughout camp. He did register a pressure during 11-on-11s but otherwise was invisible, as he’s been for much of August. He also got pushed around during 1-on-1s. The Patriots need him — anyone, really — to provide consistent pressure on the edge opposite Matthew Judon.

OG Cole Strange (in team drills)
Strange did well during 1-on-1 drills, going 3-0 according to our scoring. However, he again struggled during team periods alongside Trent Brown. It wasn’t a disaster for the first-round pick, but he allowed more than a few pressures and looked lost on multiple occasions. He still has a long way to go, especially in run blocking. 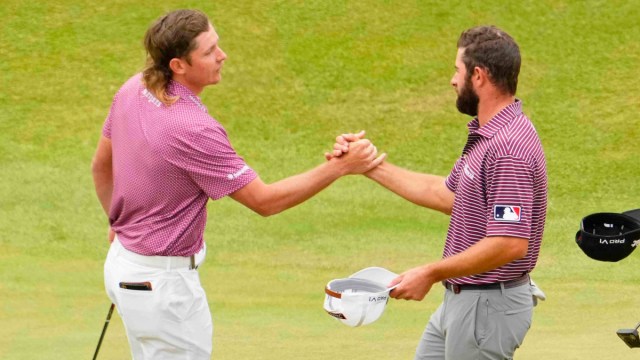 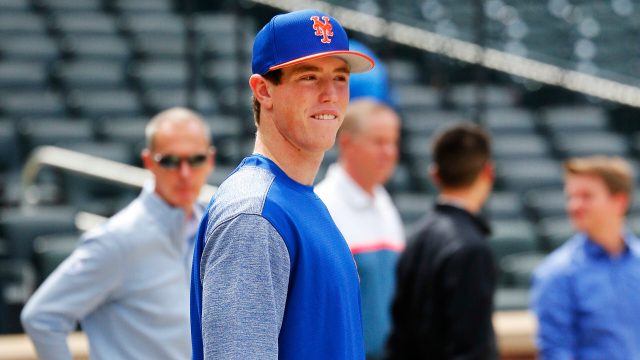