HENDERSON, Nev. — If you thought a trip to Las Vegas would cure what’s been ailing the Patriots, then we have some bad news for you.

Tuesday’s joint practice with the Raiders saw another ugly, distressing performance from New England’s still-struggling offense. It might’ve been the unit’s worst performance of the summer — and that’s saying something.

On the other hand, the Patriots defense largely did well against Vegas’ Josh McDaniels-led offense, but New England’s defensive backs looked lost against cheat-code receiver Davante Adams. He was unstoppable for virtually the entire practice.

Let’s go over the good and the bad with a joint-practice edition of “Three studs, Three duds.”

STUDS
LB Matthew Judon
The star pass-rusher has been increasingly impressive throughout training camp, and that continued Tuesday. Judon was in the Raiders’ backfield seemingly all day and picked up a “sack” during the final 11-on-11 period for the starting defense. He’s been one of the top bright spots this summer.

Run defense
Outside of a few decent runs, Raiders running backs really had nowhere to go. We could’ve gone with Davon Godchaux in this spot but instead will give it to the entire defensive line, which won the trench war for much of practice. The Patriots’ run defense had some glaring issues last season but has been rock-solid this summer.

S Adrian Phillips
Phillips had an interception during 1-on-1 drills against Vegas tight ends and dropped another potential pick during competitive drills. Still, he got his hands on the ball and was his usual, pesky self in pass coverage. New England’s safeties group is loaded.

DUDS
QB Mac Jones
Jones finished practice strong with a 6-of-7 showing, including a touchdown to Kendrick Bourne, during a two-minute drill. Otherwise, he wasn’t good. Overall, he went 7-of-14 including an interception in 11-on-11s and 5-of-9 in 7-on-7s. The biggest problem remains Jones’ growing penchant for rushing throws when there isn’t an actual pass rush. You could say he’s “seeing ghosts” on some plays. Yes, you can blame much of this on the struggles of the offensive line, but not all of it.

Offensive line
Just a brutal, brutal performance from a group that finally had its full starting unit back. Consider this: When the first-team offense was on the field, the Patriots allowed six run stuffs on seven rushing plays. It was ugly. And, as has been the case for much of the summer, Jones wasn’t given much time to work in the pocket. At times, Jones looks at a loss for what to do behind his struggling O-line.

CB Jalen Mills
We feel bad singling out Mills, who wasn’t the only Patriots defensive back who struggled against Adams. Plus, most NFL defensive backs will struggle against the game’s best receiver. Nevertheless, Mills got worked by Adams during 1-on-1s, going 0-for-3 including giving up a long touchdown, and didn’t fare much better during competitive drills. Not a concerning performance by any means, but a reminder that Mills isn’t quite elite-cornerback material. 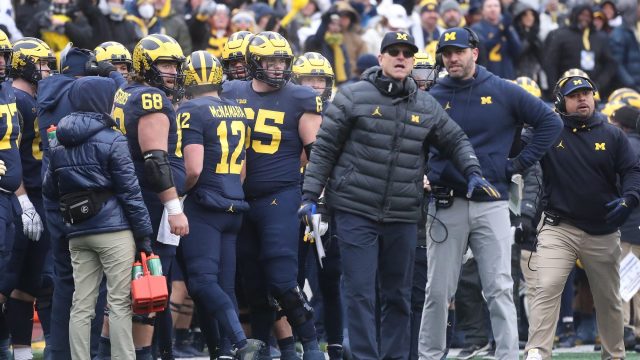 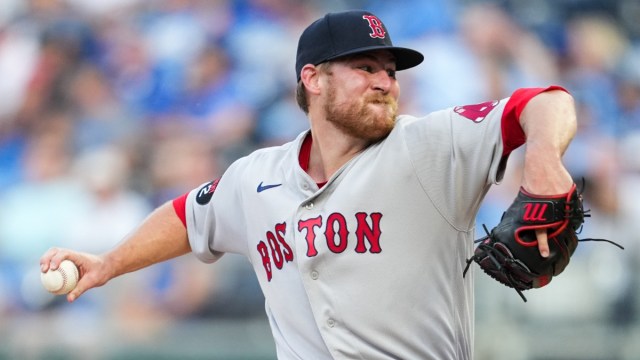